Waratahs to rest Wallabies stars during the 2019 Super Rugby campaign 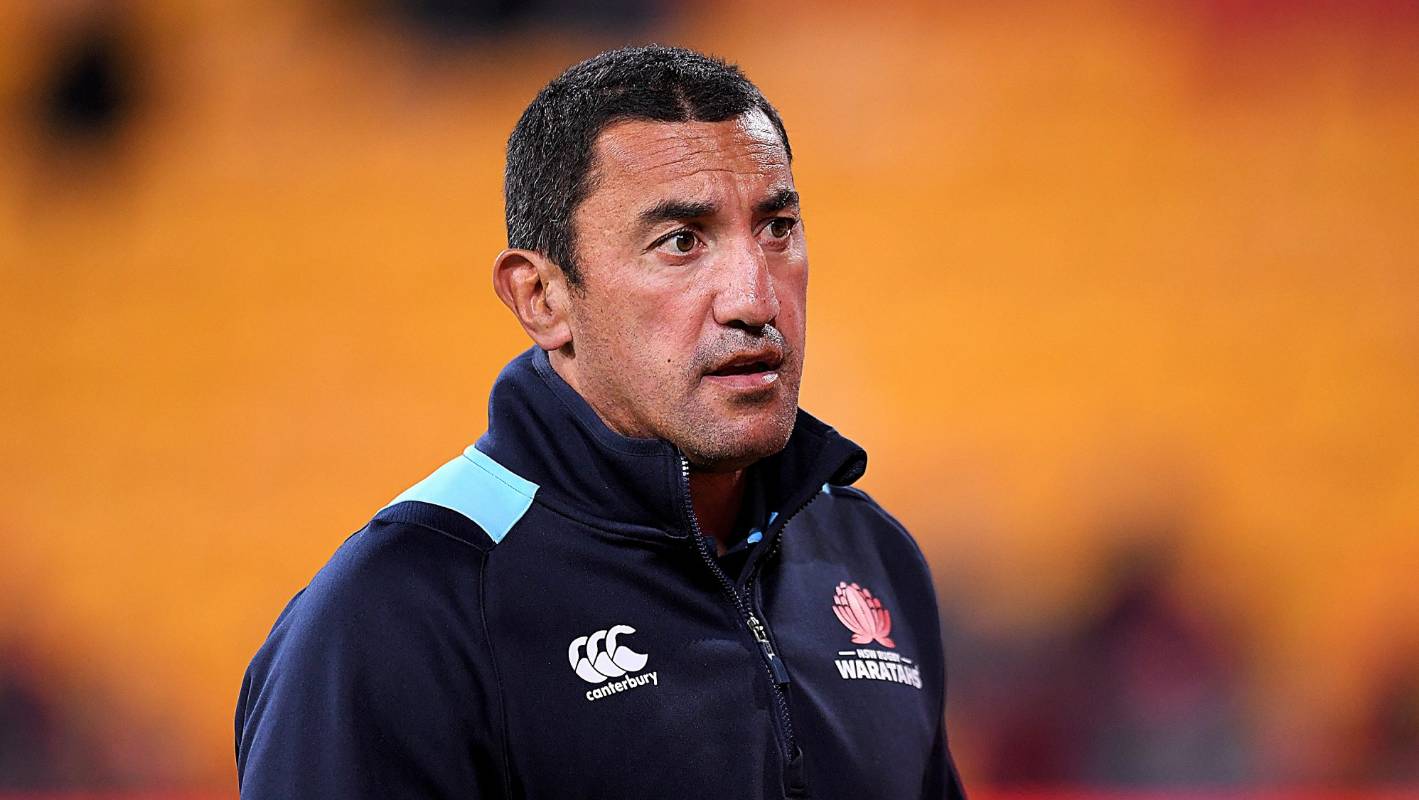 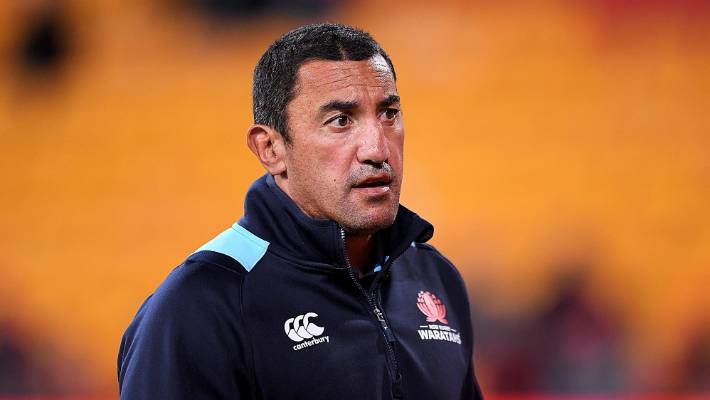 NSW coach Daryl Gibson will rest his big guns during the 2019 Super Rugby season in a move he hopes will help both his Waratahs and the beleaguered Wallabies.

In addition to feeling his players were fatigued during this year's final series, Gibson accepts Kurtley Beale and Bernard Foley in particular, may have been jaded in the latter stages of Australia's terrible test season after grueling workloads for state and country.

"KB [Beale] played upwards of 30 games [in 2018]. You can not expect a player to be at his absolute best in each of those games, "Gibson said.

"That's a big ask of a player, so we know that, certainly, if we want to get the best out of a player, we have to manage them better."

READ MORE:
* Why not Foster for All Blacks?
* Scant info about Milner-Skudder
* Canes turn to AFL for inspiration
* Piutau, Luatua quit ABs for better life

A season review revealed that Waratahs used the least amount of players of any of the 15 Super Rugby franchises last season.

While the Waratahs only used 34 players, the championship-winning Crusaders spread the workload between 44.

"So that shows us straight away, that as a strategy, we need to improve the depth of our squad, and trust our [other fringe] players can do a job, "Gibson said.

Gibson will not decide when to rest his stars, including workaholic captain Michael Hooper and Wallabies superstar Israel Folau, until closer study of the draw.

But he agrees "100 percent" that Waratahs need to work better with Wallabies coach Michael Cheika in trying to keep the country's best players fresh for national duty – especially in the World Cup year.

"We [want to] get to those playoffs not gassed.

"This year against the Lions [in the semifinal], I think we were running out of petrol. "

The same happened to happen for Foley and Beale towards the end of the Wallabies' 13-test season.

After both started all 18 games for the Waratahs, Foley was relegated to the bench for two matches during the Rugby Championship and then shifted to the second five-eighth on the European tour as Cheika gave Matt Toomua a crack in the No 10 jumper, while Beale lost his spark too.

"That's why we're in a situation where Bernard and KB have got extremely high minutes, [and] 100 per cent we know that we will have to manage them better this season, "Gibson said.

Gibson, however, has ruled out any prospect of reuniting with Cheika by the Waratahs' 2014 Super Rugby title winning coach call on his former state assistant to help Wallabies out in the event of Rugby Australia ordering a shake-up of Cheika's national coaching set -up.

"I want to be part of a winning campaign here."