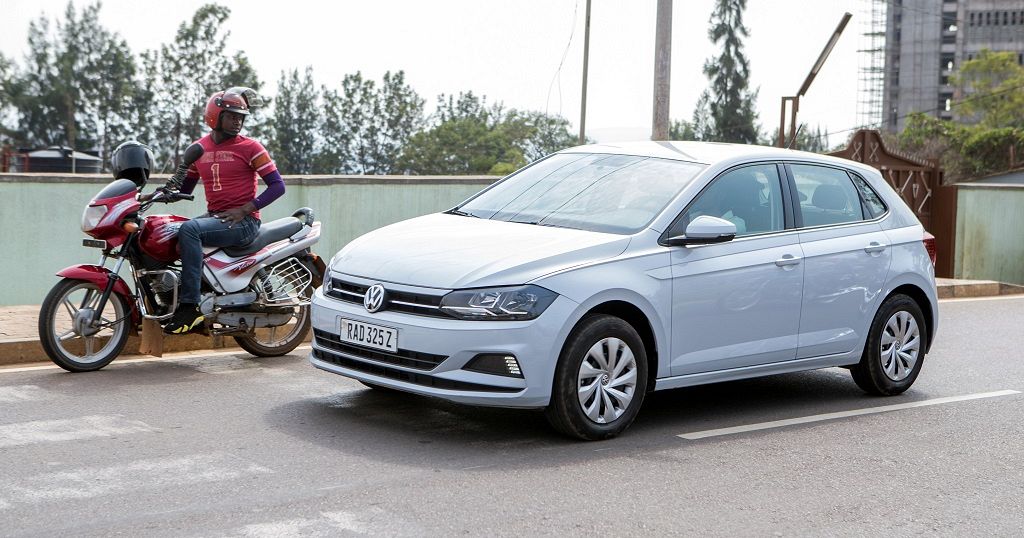 In Rwanda, German car manufacturer VW has begun a new business model hoping to gain a greater foothold in Africa.

The $ 50 million project is providing car-sharing and ride-hailing as solutions to enhance mobility.

“Today you have a new range of customers who do not want to have the burden of taking care of the item, they want to be able to drive in the car but they do not have to worry about insurance, maintenance, fueling the car etc, they want on demand just in time ”, said Volkswagen Rwanda CEO, Michaella Rugwizangoga

There are too many people who still prefer to take the traditional taxis.

So far, the ride-service has 23,000 registered users in Kigali. Although only 2,200 of them are active users.

But can VW withstand the likes of Uber and Bolt that are already in major African cities?

'' I don't think VW will be able to take over the market, because it won't be able to take all the people that need to move around, even if it was the only company available on the market. Because there are too many people who still prefer to take the traditional taxis, ”said taxi driver Wellars Nizeyimana.

VW wants to give the business model a 2 year test run before assessment. The cars are assembled at its new $ 20 million plant in the Rwandan capital.