These Instagram accounts project the beauty of contemporary Africa 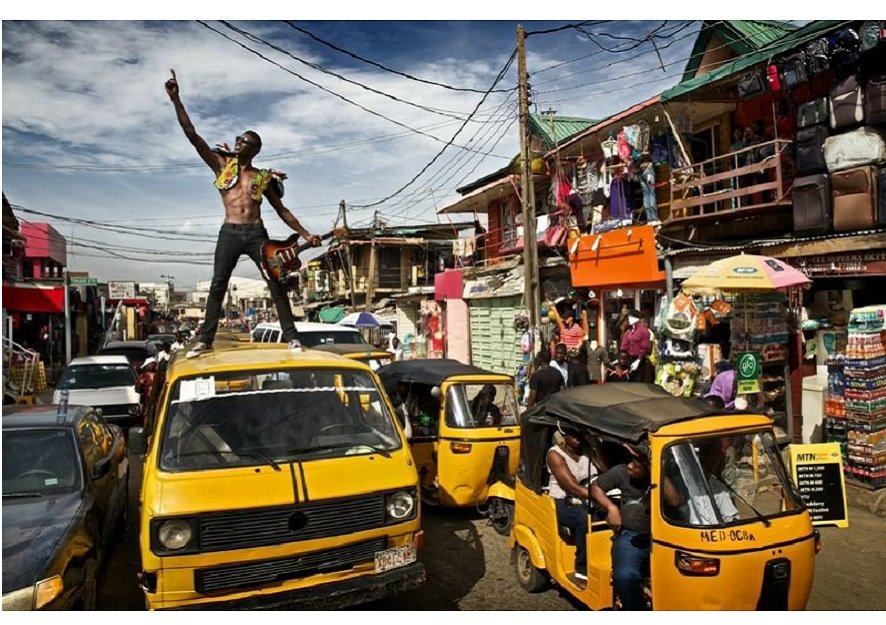 For many years, the picture for Africa outside the continent is the same … poverty, and several other questions that send a bad impression on how the continent and its people live.

Western media fit into these ideas and provide content that helps to project the negative image of Africa as a continent that has never been able to take care of itself after gaining independence by dying the need for financial and structural support from Western countries and organizations.

Over the past decade, many young Africans have made it part of their goals to rewrite the African story and project the continent by exploring the uniqueness and beauty that it can offer.

While several brands, such as Face2Face Africa, focus on telling stories through written media, several other brands have chosen to rewrite the story one shot at a time that shares the contemporary African lifestyle with the world with their images and magical texts on social media.

Here are the brands of social media that you need to follow about the feeling of African modern living.