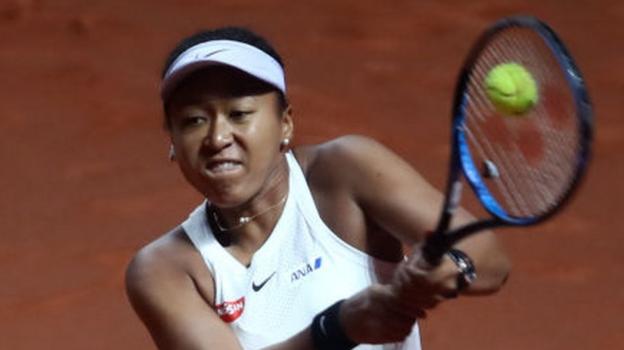 World No. 1 champion Naomi Osaka came from behind in the final set to win the Croatian Dona Vekic and reach the Grand Prix of the Porsche tennis.

Osaka won 6-3 4-6 7-6 (7-4) in Stuttgart and the next will face Estonian Annette Contaevet, who was progressing after her opponent Viktoria Azarenka retiring.

Azarenka was playing away from the last four, but let her take advantage as she struggles with her shoulder.

Petra Kvitova will face Kiki Bertens in the other semifinal.