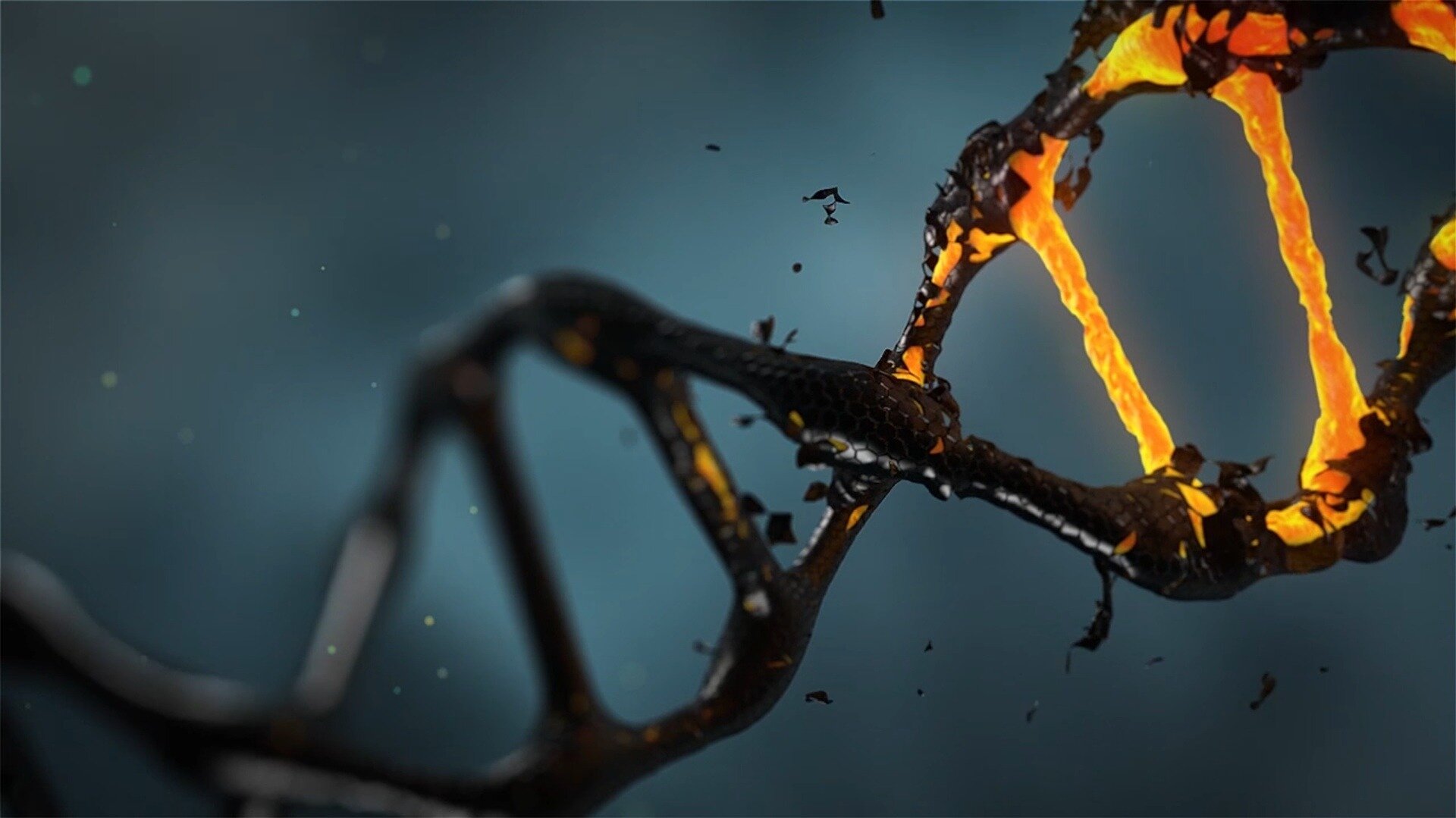 Huntington's disease (HD) is a fatal hereditary disease for which there is no cure. A novel study from Cedars-Sinai Medical Center, Los Angeles, using pluripotent stem cells advances understanding of how the disease develops and may help pave the way for identifying pathways for future treatments. Results are published in the Journal of Huntington's Disease.

HD is caused by an expansion of a repeating "CAG" triplet series in the huntingtin (HTT) gene, which results in a protein with an abnormally long polyglutamine sequence. Individuals with between 36-40 CAG repeats have a less severe form of HD with later onset and slower progression. HD is traditionally considered an adult onset neurodegenerative disorder, but a small number of patients carry more than 60 CAG repeats, which causes severe form with juvenile onset. The present study was designed to explore the potential neurodevelopmental aspects of the disease.

Investigators used induced pluripotent stem cells (iPSC) using five cell lines generated from juvenile HD and five controls to model the development of the brain region most affected by HD. Lead investigator Virginia B. Mattis, Ph.D., with the Board of Governors of the Institute of Regenerative Medicine and the Department of Biomedical Sciences; Cedars-Sinai Medical Center, Los Angeles when the study was conducted, explained: "Before the discovery of embryonic stem cells, only post-mortem human brain tissues were available for us to study, limiting our investigation of the developmental pathophysiology of the disease. , with the use of iPSCs, somatic cells reprogrammed to embryonic state, meaning it is possible to focus on the origins of HD in human brain tissue generated in vitro. "

Using immunocytochemistry and stereological quantification, the researchers studied the differentiation of human iPSCs toward striatal fate and characterization. There was a distinct delay in the development of juvenile onset HD iPSCs by the increased percentage of nestin-expressing neural progenitor cells at 42 days of differentiation. Nestin is a neural progenitor marker that is expressed throughout the development of the central nervous system. A partial reversal of this phenotype was demonstrated using small molecules or anti-sense oligonucleotides.

"This study provides evidence to support the hypothesis of delayed developmental phenotype in juvenile onset HD patient striatum," noted Dr. Mattis. "After differentiating to striatal fate, juvenile HD cultures showed a significantly higher percentage of nestin positive cells. HTT knockdown during the differentiation course could reverse the phenotype. Inhibition of the canonical Notch pathway (DAPT) reversed the elevated nestin phenotype. This approach of disease modeling presents an ideal opportunity to study early disease onset and its progression and can provide insight into the developmental aspects of juvenile HD. Better understanding the origins of the disease could assist in targeting future therapeutic intervention pathways. "

HD is a fatal genetic neurodegenerative disease characterized by atrophy of certain brain regions. It causes the progressive breakdown of nerve cells in the brain. HD patients experience behavioral changes and uncontrolled movements. Symptoms include personality changes, mood swings and depression, forgetfulness and impaired judgment, and unsteady gait and involuntary movements (chorea). Every child of an HD parent has a 50% chance of inheriting the gene. Patients usually survive 10-20 years after diagnosis.