Roche raised prospects for 2019 in the strong first quarter 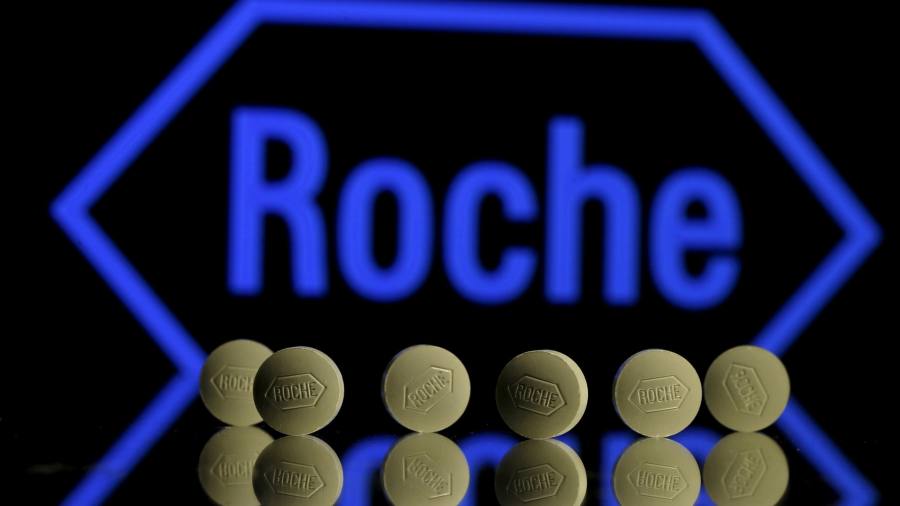 Roche, a Swiss drug maker, has increased sales all year round for strong sales growth for the first three months of 2019.

The company said it now expects an increase in mid-digit sales for 2019 from a low to medium-sized number, as scheduled in late January.

This revision comes after sales increased by 8 percent in the first quarter compared with the previous year to 14.8 billion pounds (£ 14.7 billion), which is above the forecast of SFr14.2 billion in a Reuters poll. Sales in the Pharmaceutical Division increased by 10%.

"We started this year with a strong growth in sales, driven by newly manufactured products in our Pharmaceutical Division," said Roche Severin Schwan, executive director. "The demand for our new drugs remains high."

Sales in the United States rose by 14 percent, led by drugs from Oakmore, while sales in Europe remained weak, dropped by 6 percent in competition for biopsymerics for breast cancer Herceptin. Biosimilaris are similar to biological drugs that have already been approved for use but are no longer under patent protection.