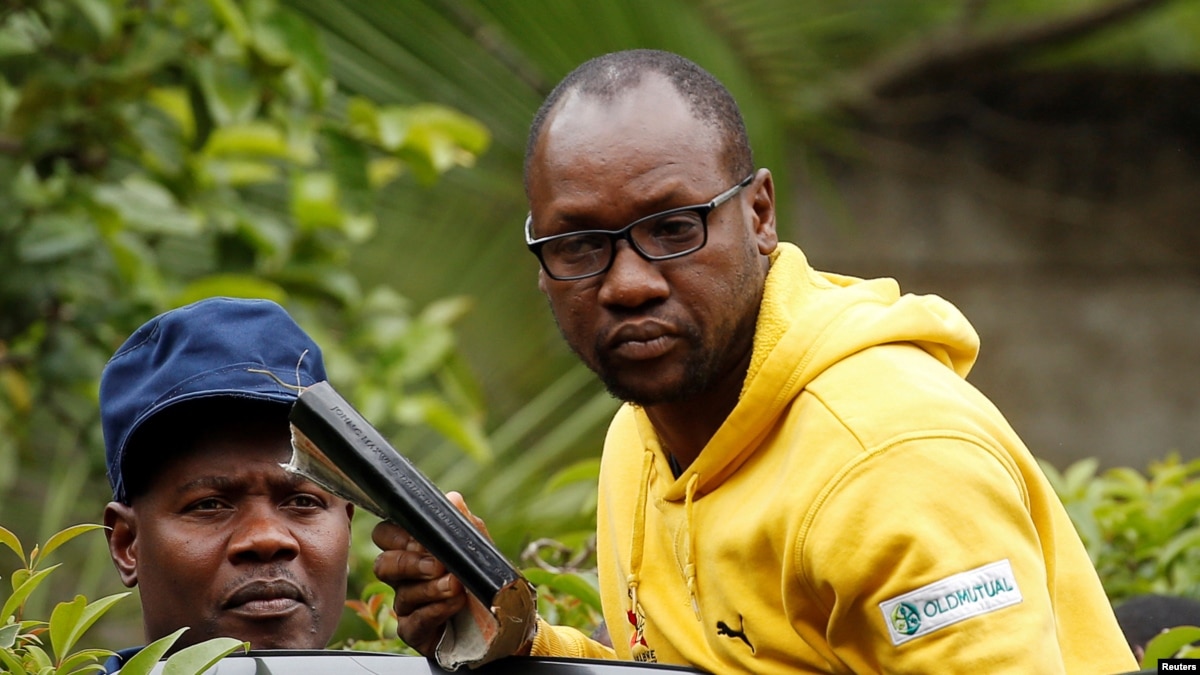 Rights groups say they are worried about deteriorating human rights in Zimbabwe, as a popular activist spends another weekend in jail after the High Court deferred his bail application ruling until Tuesday.

Mirirai Shumba, the state prosecutor, tried to convince Chitapi that Mawarire would flee if he was granted a bail.

"My Lord, the state is opposing a bail. It maybe asked: Is there evidence for the applicant to be convicted? "Shumba said. "My Lord, I will refer this honorable court to the transcript of the video after all this charges are settled … causing this country to be shut down. … "

In the video, Mawarire called for Zimbabweans to stay at home under the #ShowdownZim campaign.

Shumba said if granted bail Mawarire could do that again, drawing Justice Chitapi to ask if the state did not have a "default position" that all people arrested should just be denied a bail.

Tonderai Bhatasara of Zimbabwe Lawyers for Human Rights said he was not surprised by what he called tactics to make his client stay longer in prison.

"But we are very hopeful that the bail will be granted on Tuesday, Evan will be out by the end of the day Tuesday. We are hopeful that at the end of the address the state indicated that if the court is not with them, they will be willing to make a proposal of a bail, "he said.

While he is hoping for Mawarire, this is not the case for more than 700 other protesters arrested on charges of charges that have been denied bail so far.

A group of NGOs called the Crisis in the Zimbabwe Coalition wrote to Namibian President Hage Geingob, the current president of the Southern African Development Community (SADC).

Tabani Moyo, the group's spokesman, told VOA that rights groups fear the government has instructed the courts to deny bail to last week's protesters as part of a crackdown on dissenting voices.

"Our call to the SADC chairperson is: intervene now before this deterioration reaches alarming levels that have serious consequences on the stability of the region itself, as people will migrate out of the country, destabilizing further neighboring countries. … Hence the SADC chairperson needs to exert his force; weighing on the current crackdown of opposition and civil activists and the militarization of the state. So we're saying intervening now to prevent further calamities, "Moyo said.

On Friday, Amnesty International called on President Emmerson Mnangagwa to ease pressure on civil society leaders, activists, opposition leaders and suspected organizers of fuel hike protests, some who have gone into hiding, fearing for their lives.