OnePlus 7 Pro will have three cams on the back 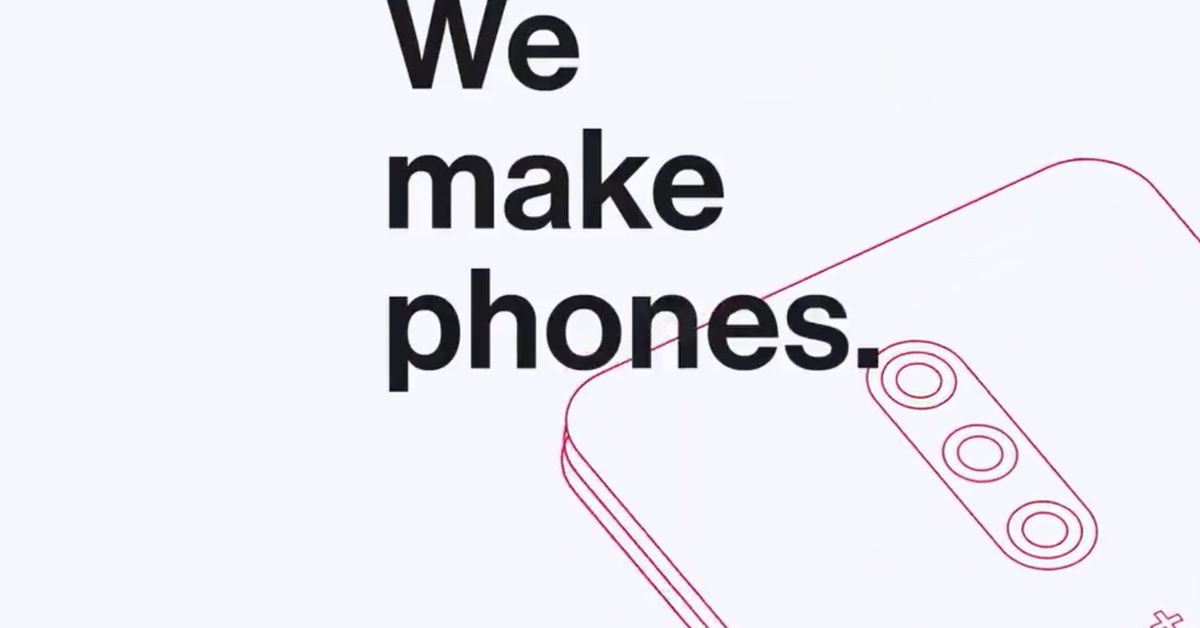 OnePlus 7 Pro will have three rear cameras, according to a recent tweet from the company. "Sounds and gigs make noise," says OnePlus in tweet. "We make phones." Okay then. The camera's thickness has hashtag # OnePlus7Pro, so the three-device setup can be limited to one of the most fashionable upcoming OnePlus models that will also have an updated display with a speculated 90Hz refresh rate. The OnePlus tweet plot coincides with the OnePlus 7 Pro renders, so while we had the sense of it coming, direct confirmation is always good.

As for the cameras, I hope, OnePlus will go for a standard / telephoto / ultra-wide trio that is becoming more common this year. But there is a chance that one of these cameras may be a depth sensor (as previously done by OnePlus), which would be unfortunate. I've always found those who are losing hardware; are portrait shots on any Android phone with a depth sensor really so much better than those without?

OnePlus is, of course, a new approach to the camera after utilizing essentially the same hardware in OnePlus 6 and 6T last year. The company made some improvements in software and processing with the latter, but still takes a few steps behind the top-of-the-line camera phones – even if OnePlus thinks they are relying on "bells and whistles". With OnePlus 7 and 7 Pro is expected to reappear in price (especially if you opt for a 5G variant), it's really time to start getting down. At the very least, the pop-up self-governing camera will still be quite a novel for American buyers. I hope that the back archers will not disappoint them.