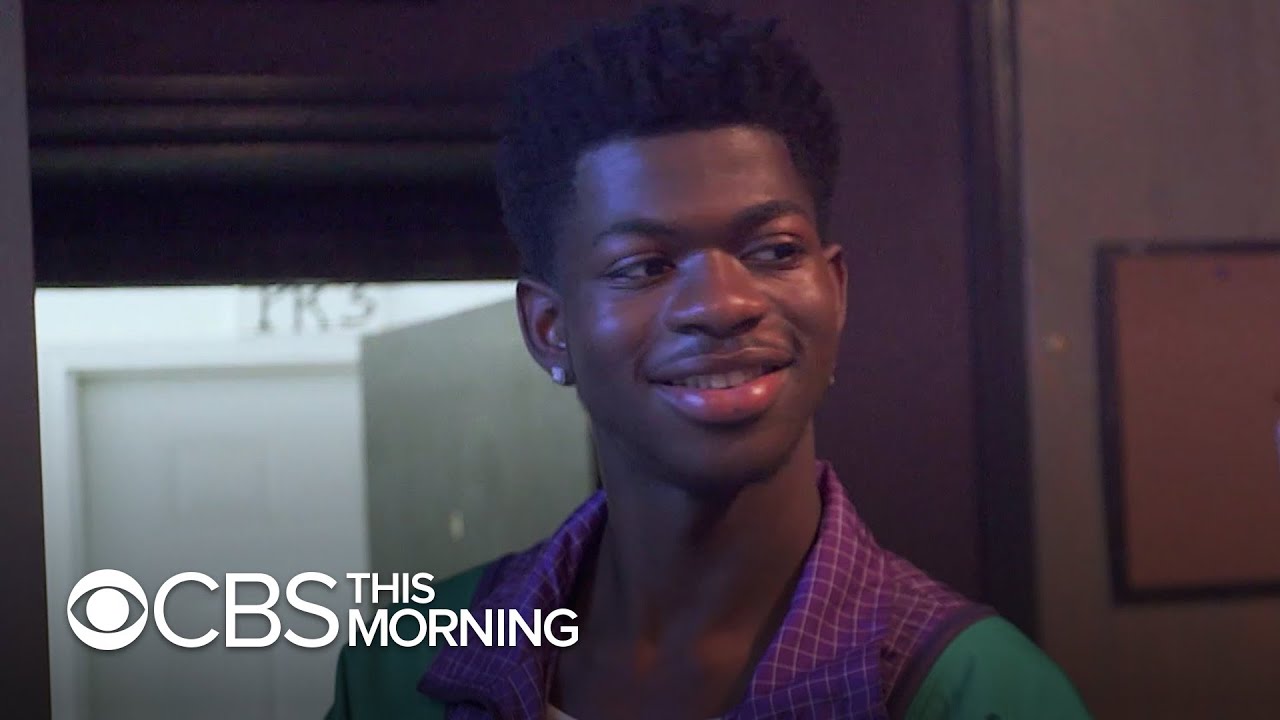 "CBS This Morning" co-host Gayle King got an exclusive look inside the studio where Lil Nas X recorded his wildly popular song "Old Town Road." The 20-year-old rapper shot to stardom earlier this year when his song won – and then famously lost – a spot on the Billboard country chart. Tune in to "CBS This Morning" on Tuesday, October 1, for the full interview.