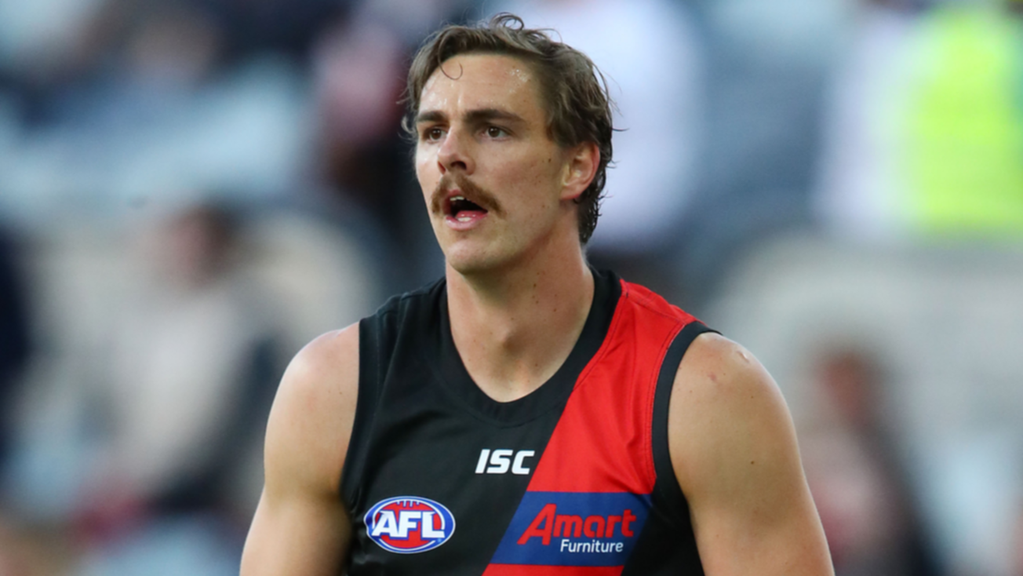 Joe Daniher will be forced to play out the final year of his contract with Essendon after missing out on his desired trade to Sydney, reports 7NEWS presenter Tim Watson.

The Bombers and Swans continued to haggle over arriving at the AFL headquarters on Wednesday.

In the video above: The state of play at 6pm

Essendon asked for a returning player but the Swans are opposed, with pick No.5 and Carlton's pick No.9 – yet to be secured by the Blues in a trade for Tom Papley – also off the table.

Daniher, 25, sought a trade north after two years ruined by a groin injury, citing lifestyle reasons as his primary motivation.

Negotiations became too difficult late in the piece, with Daniher now likely to head into restricted free agency next year.

The Bombers would receive a single compensation pick from the AFL if Daniher walked to Sydney.

But Essendon list boss Adrian Dodoro has previously said he hopes the forward can fall back in love with the club.

Dodoro has maintained that the Swans have to stump up for Daniher but there was no movement leading into the final day.

The Bombers refused to entertain the No.5 and No.25 picks from Sydney.

Speculation that Daniher could seek a move to the Swans exploded when he emerged as the injured forward with Sydney CEO and longtime mentor Tom Harley in August.

Harley has strongly denied that the meeting involved conversations about Daniher playing for the club where his father Anthony began his career in the 1980s.

Meanwhile, Essendon completed a deal with Brisbane for Tom Cutler.

The Dons swapped picks No.72 and a future third-rounder for the wingman and pick No.64.