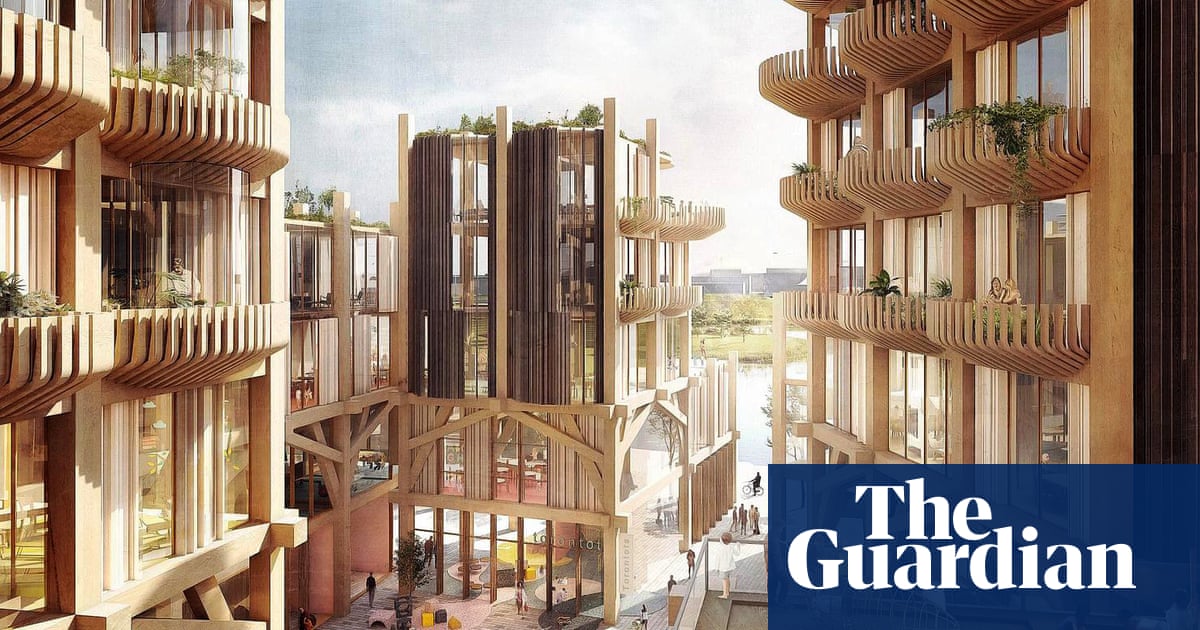 Sidewalk Labs, a sister company, has agreed to downsize and streamline access to the controversial hi-tech neighborhood it has proposed for housing on prime Toronto land.

Instead of developing 190 hectares of real estate, as announced in June, Sidewalk agreed on Thursday to revert to a 12-hectare plan it first envisioned in response to a request two years ago.

If the 12-hectare project is successful, Sidewalk could try to expand its smart city, but will have to go through a formal process again.

Sidewalk also agrees to store and process the data collected in the Canadian land project, to pay fair market value of the land at the time of sale, to partner with one or more real estate partners, and to enable Canadian companies to use hardware. and software patents on Sidewalk.

"They had to work with us and not be contradictory if they wanted to be successful," said Steven Diamond, president of Waterford Toronto, the Canadian development agency in charge of revitalizing the city's coastline. "They basically gave up on the most important questions about the threshold that we needed to solve to move forward."

According to Diamond, Waterfront was immediately concerned when Sidewalk announced a proposal in June asking for 16 times more land than originally discussed. Waterfront is also concerned about Sidewalk's data plans and its demands to expand public transit in the project area and to receive performance bonuses. Both requirements will require changes to the laws, Waterfront concluded.

"We are encouraged by today's decision of the Toronto Waterfront Board and are pleased to have reached a critical alignment with Waterfront Toronto," said Dan Doctoff, chief executive of Sidewalk.

Thursday's deal and Waterfront's vote to accept it came at 11am. The two entities signed an agreement in late July, allowing them to give up the proposal until that day if they failed to reach a consensus on Waterfront concerns.

But the agreement does not mean that the pavement proposal will necessarily become a reality. The proposal will still be subject to further public consultation and Waterfront will have to decide whether to approve it in a vote in March 2020. Then, the plan will need local, provincial and federal governments.

Doctoroff has expressed confidence that the project will come to fruition, despite being wrapped up in a petition asking Waterfront to seek new proposals for the country, the resignations of senior board members set up to lead the project and opposition from several business leaders, experts on technology and community advocates.