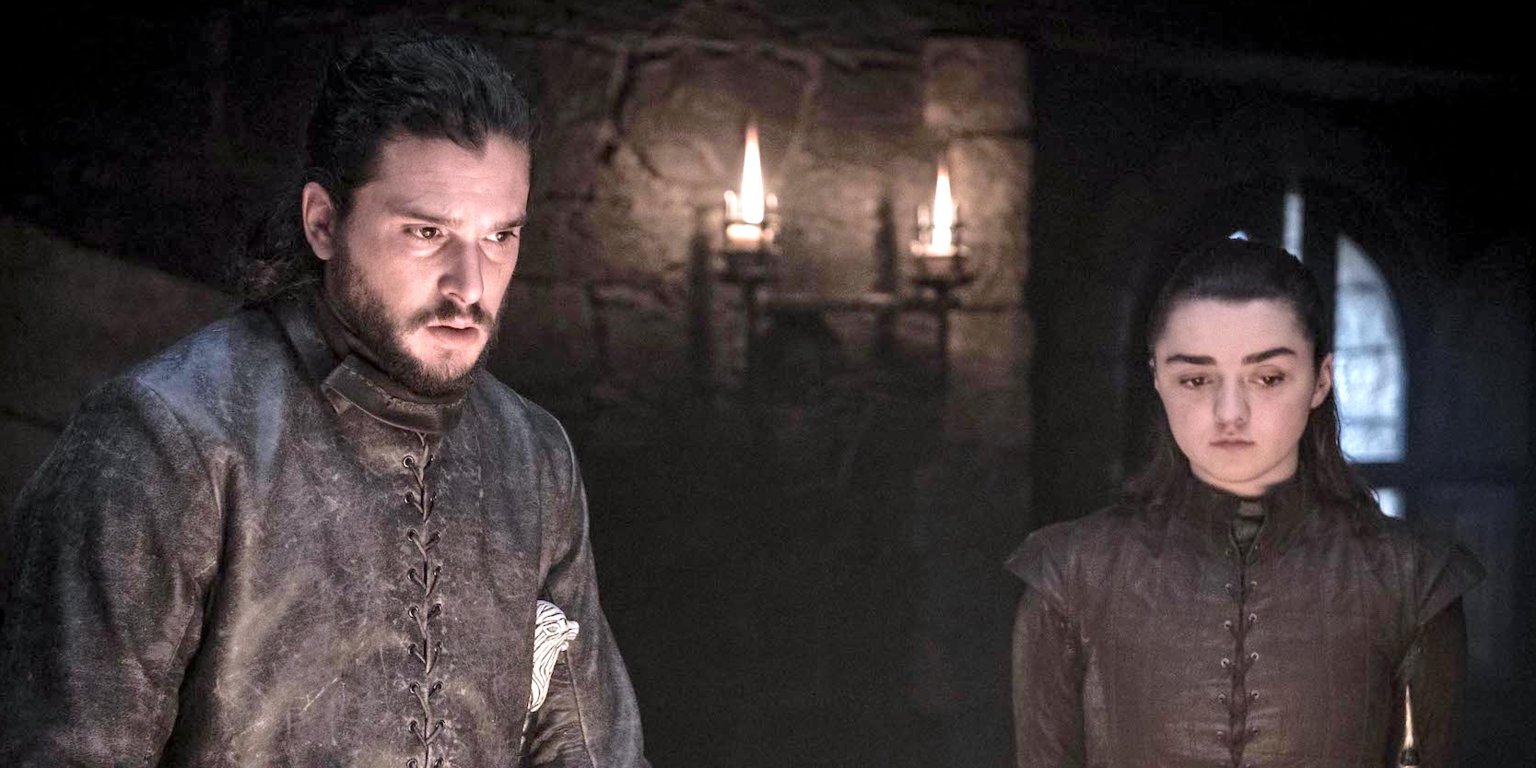 The eighth and final season of "The Game of Thrones" continues this week with Episode 2 (still unnamed), in which Haimi Lannister will have to answer House Stark and Targaryen for his past deeds. HBO has just released new photos of the episode, which show everyone in Winterfell preparing for the battle.

Based on the hook we saw, we know that Tormund and the company are returning to Winterfell in time to warn John Snow that the night king is marching on Winterfell.

Keep scrolling for our latest glimpse of what we should expect for the episode on Sunday.