Three US corporations have signed a $ 3 billion deal in Vietnam 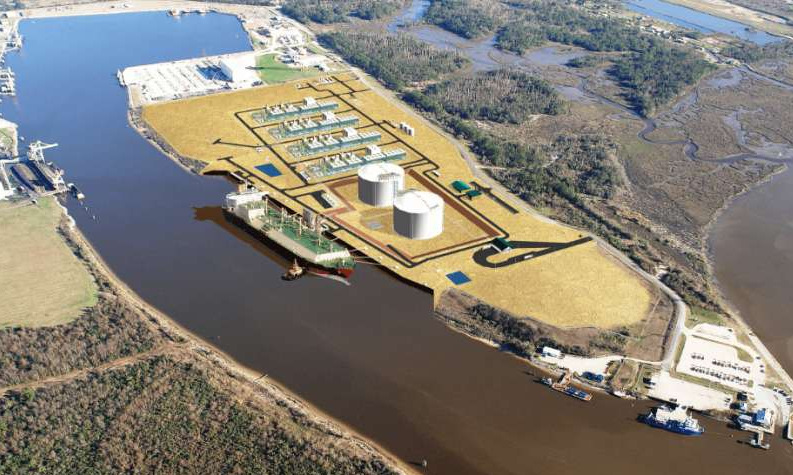 The signing ceremony of a comprehensive cooperation agreement between three US corporations within the Indo-Pacific Business Forum (IPBF) took place in Hanoi this morning. “The purpose of the agreement is to allow the use of equipment and technical services worth $ 3 billion from Bechtel, General Electric and McDermot to apply the best American technologies and techniques,” the ambassador said in a statement. American stores in Vietnam.

The Buck Lie Provincial People’s Committee and the Vietnam (US) Joint Venture on Energy Capital signed a Memorandum of Understanding on Investment Cooperation for the Liquefied Gas Supply and Liquefied Power Plant Project in the coastal area of ​​Buck Lie Province in early May. .

The project has a total investment of up to US $ 50 billion over 25 years and is expected to import up to 3 million tonnes of liquefied natural gas per year, approved in the National Electricity Development Master Plan in the form of 100% foreign direct investment capital under Vietnam Investment Law .

The gas energy center is expected to start construction in 2024 and be completed in about 3-4 years. When put into operation, the center will contribute to the production of electricity up to about 20 billion kWh / year of the national electricity system, helping to address the demand for clean, stable energy and competitive prices for the country. as well as the growing economy.

“This is a typical model for Vietnam-US bilateral relations in energy trade, investment and security, opening up a new horizon for private sector investment activities in infrastructure. energy in Vietnam, “said the US Embassy.

The United States Agency for International Development (USAID) has supported 16 energy projects in the Indo-Pacific region over the past three years to create export opportunities for companies in the country. As part of IPBF 2020, USDA announced full commitments and a series of initiatives to strengthen economic relations between the United States and the Indo-Pacific region, including energy projects.

Meanwhile, the United States Agency for International Development (USAID) has also launched the Asia EDG Initiative to support Washington’s vision for the Indian Ocean-Pacific region, open and free, while developing safe and sustainable markets for energy throughout the region.