The moment of debut reached 1.1 million likes in less than a day, breaking the record of parents! 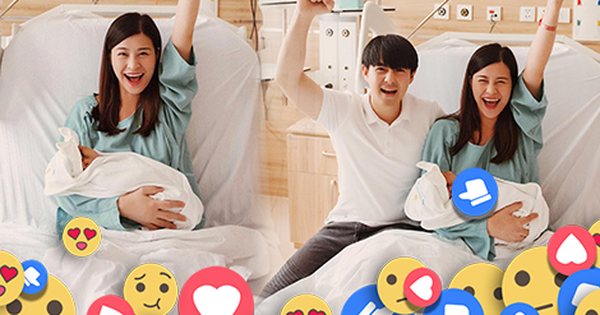 In recent days, the news that Dong Nhi gave birth to his first daughter “mother square” has attracted the attention of fans. Immediately after welcoming the new member, Dong Ni and Mr. Kao Tang continuously shared their feelings on the social network. In particular, last night (October 28), Dong Nhi for the first time revealed the moment of holding his daughter, the whole family of 3 members was extremely happy.

It is worth mentioning that Winnie’s daughter from Dong Ni is really a child who is greeted by show business, meeting the uncles and aunts who broke all the records of previous parents. Specifically, the photo published by Dong Nhi reached 1.1 million likes, 21,000 comments and almost 10,000 shares in 18 hours. Earlier, Dong Nhi’s picture showing her belly in the 7th month of pregnancy also reached 1 million likes, but in almost 2 days. The woman Dong Ni is really the hottest child in Vbiz, she still does not need to show her face, she has a great charm! 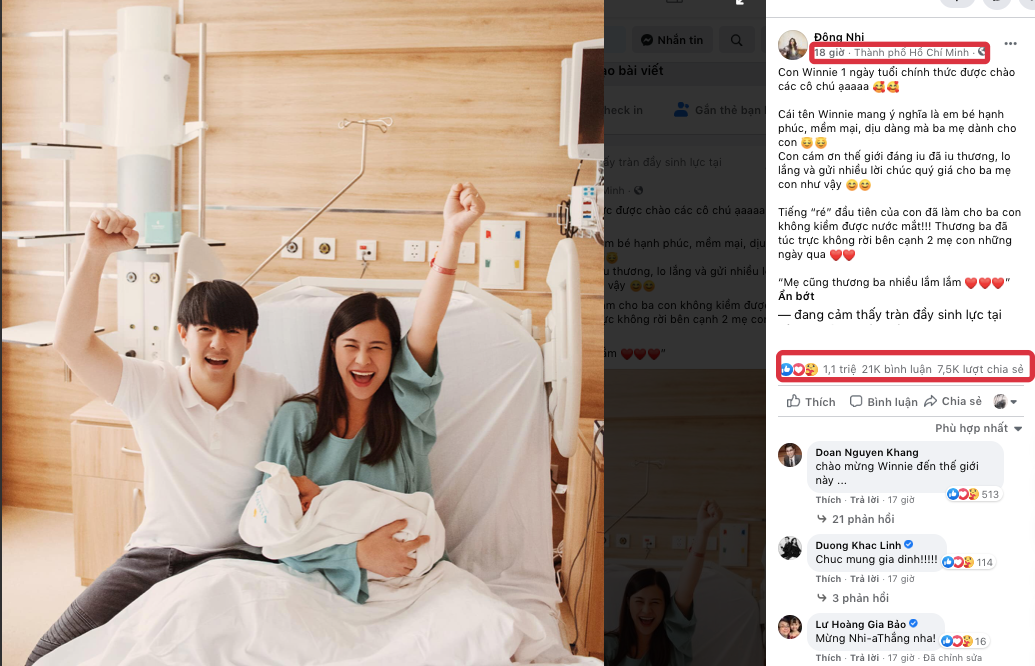 Prior to that, the moment Dong Nhi showed her belly, she also reached 1 million likes within 2 days of posting. 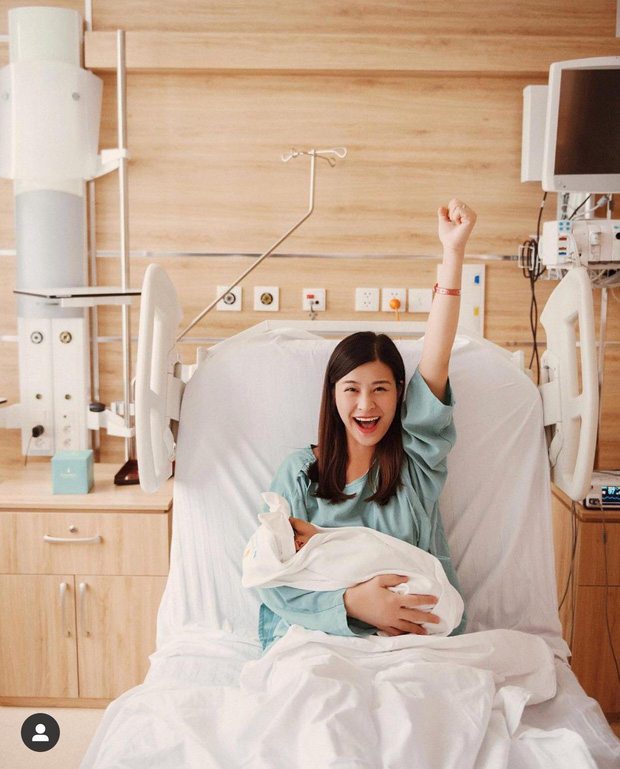 This time, it is difficult for Nhi Tang’s father to “compete” against the goddess Winnie!