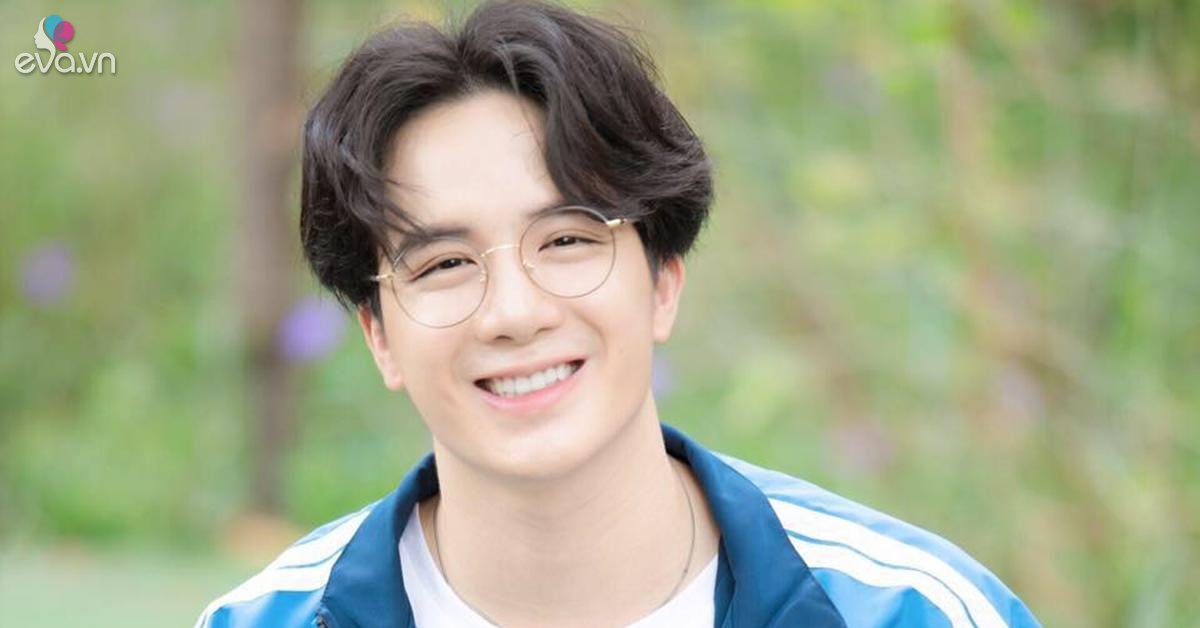 Actress Fi Tan Van appeared on the night of the match as a judge. Of the five boys who were champion candidates, many people were surprised by their identity and good looks.

Overcoming hundreds of domestic and foreign gentlemen, over 20 weeks of broadcasting, the 5 best boys competed on the last night. Perfect gentleman 2019 detected. All five champion candidates surprised many people because of their identity and good looks.

Ph Thanh Van and the judges and the 5 best men have reached the perfect gentleman season 3.

Especially, especially of Liu Dong, famous for the social network with the nickname "The Best Beautiful Doctor in Vietnam" or "Clone of the Farm". He is also the boyfriend of the singer Si Thanh. He owns a 6-piece body, a height of 1.84 meters and an elegant style of dress. Liu Dong is currently a famous actor and model, sought after by many producers, many singers invited to play music videos. The youngest man in Ngu Bin has a nice face, a standard body with a height of 1m82, he is a bright model of fashion shows and big competitions such as: Fashion of life, lifestyle …. Especially in 2018, he entered the top 9 film characters. In addition to being a model, Nguo Bin also runs a professional acting track. 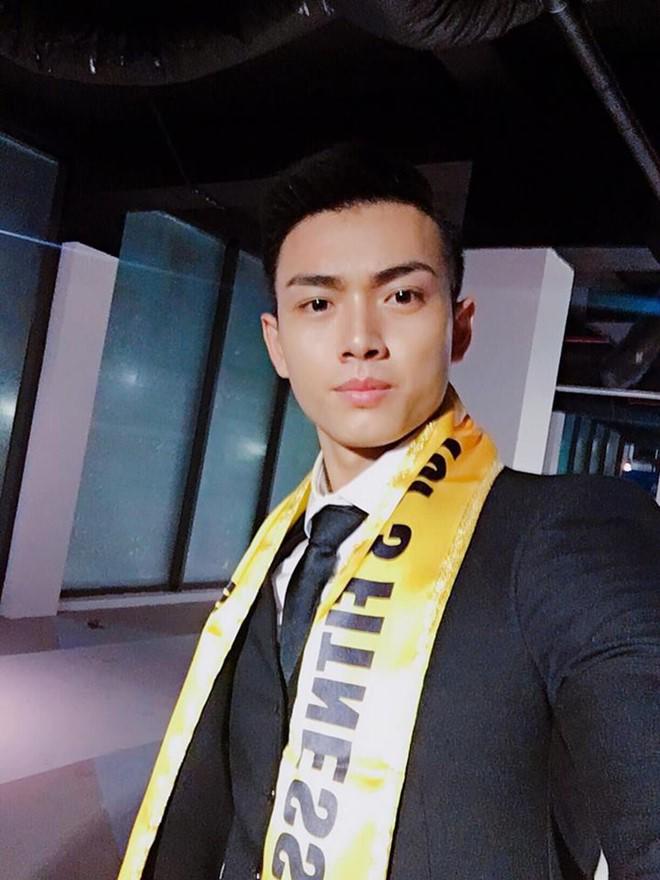 And Cong Phat is also one of the huge opponents, it has an outstanding height of 1m86, weighs 84kg. Recently, Cong Phat has also reached the top 3 of the Vietnam Fitness Model 2019 Talent Competition. Lam Nguyen is a former national flight attendant and currently serves as a Customer Relationship Manager in a large company.

All 5 talented boys showed a high commitment, but they could not hide their anxious feelings during the night of this decision. Unlike the perfect gentleman's programs before, the final gala night in 2019 will be held with 4 challenging rounds: Wisdom – manhood – a simple life and a perfect gentleman. 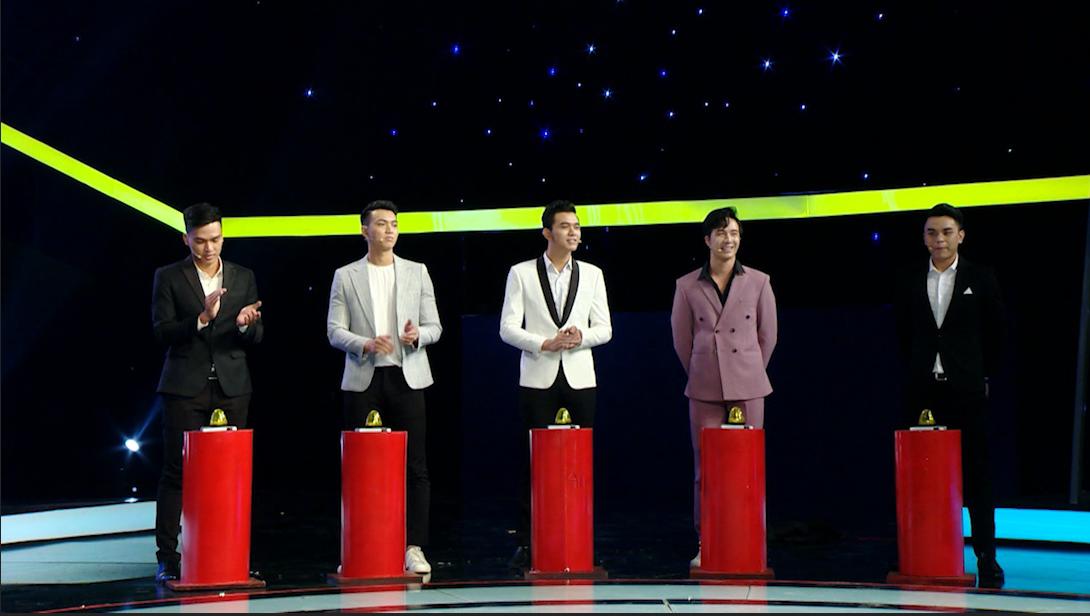 In it, to the challenge of Ordinary Life, the producer "makes it difficult for candidates with socially challenged candidates to raise public opinion lately – Pedophile.

Last night Perfect gentleman 2019 with the participation of three powerful female judges, who play a role in balance: The model, actor Fi Tan Van, singer Miko Lan Trin and comedian Tuyen Map with more than 400 ladies in the studio. The final of the Gala Perfect Master Season 3 is broadcast at 20:00 on April 20 on the HTV7 channel. 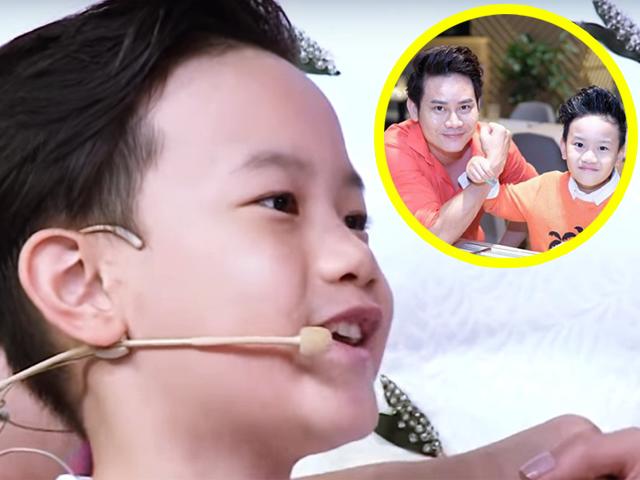 Breaking the record for yourself and winning the lightning machine in the last seconds, Hong Long proved to be a strong boy with a speed game and …