Home / vietnam / Gold is back up, the market is holding its breath waiting for the Fed message

Gold is back up, the market is holding its breath waiting for the Fed message 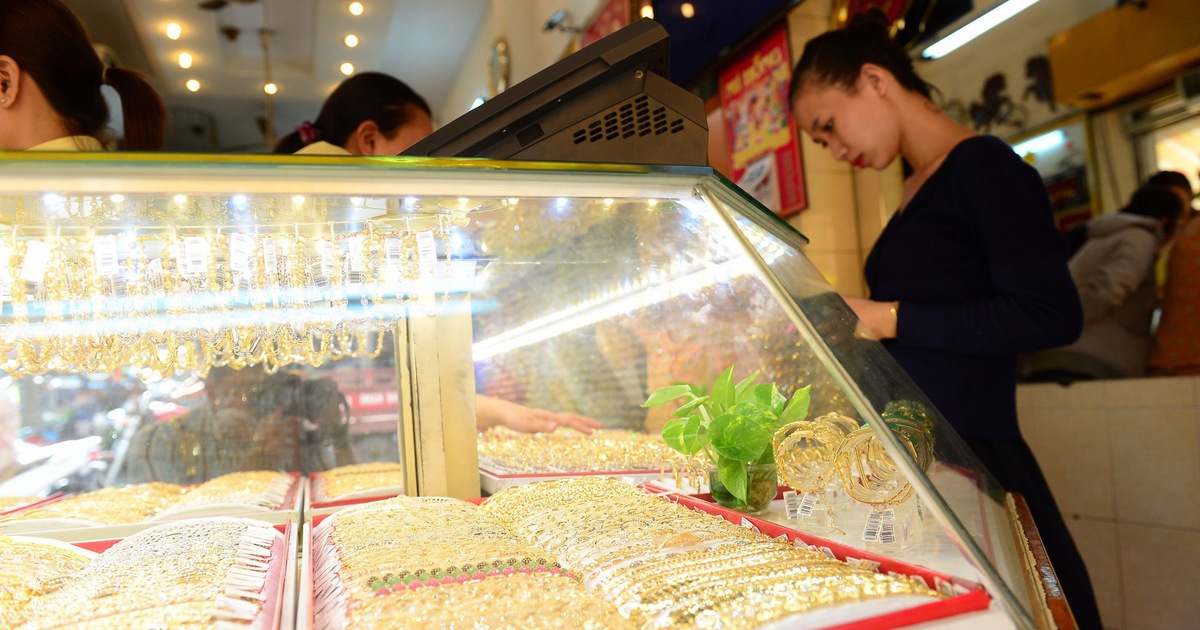 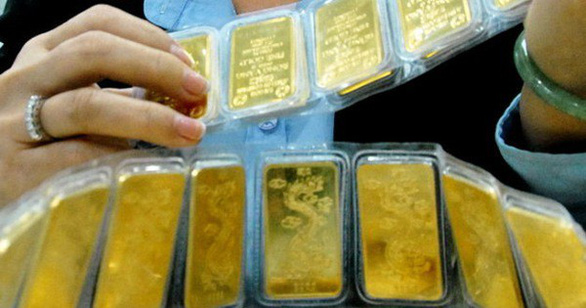 On August 21, the gold price returned above $ 1,500 / ounce after falling 1% in the previous trading session. US government long-term bonds are no longer expected to be attractive in the context of monetary easing policies to address the global economic recession.

Gold prices are back in the "race" to raise prices amid fears of a US-China trade war, with the Fed expecting to keep interest rates lower this year and for the first time in more than 10 years. , the US bond interest rate curve is reversed.

CNBC It is also reported that the Chinese Central Bank plans to improve the basic Lending Rate Mechanism (LPR) in August, lower lending rates to boost consumption and thereby click on the desired economic growth. The German central bank Bundesbank has also announced that it is ready to abandon its fiscal balance sheet policy to stimulate the economy.

This week, the market is heading to two important Fed meetings. The first is a meeting of the Federal Open Market Committee (FOMC) July 31 is scheduled to be announced on August 21 (US time). Investors will review the records to gather information on the Fed's position, to better understand the policy for next time. 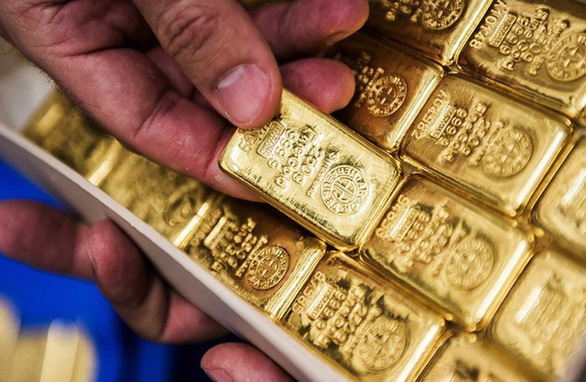 The second event is just as important, on Friday, August 23rd, Fed Chairman Oomery Powell will deliver a speech at the annual symposium. Mr Powell's speech is likely to shed light on the messages he himself made during a meeting last July. Earlier, Jerome Powell's statements have led leaders to raise mixed expectations.

Market demand slightly increased in the alternate sessions of the gold price.