Gas prices on 21/11 are likely to fall dramatically 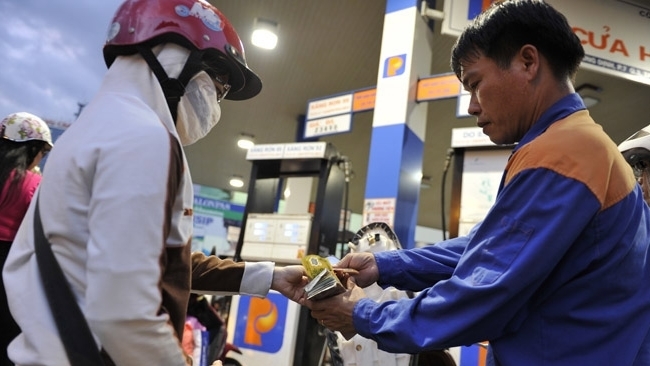 Gas prices on Nov. 21 are likely to fall sharply for the second time, while global oil prices continue to decline.

This afternoon, gas prices fell most since the beginning of the year

Thus, domestic gas prices on 21/11 can be reduced for the second time in a row. Depreciation of gasoline depends on how much is the price stabilization fund.

In recent days, oil prices have experienced a series of six consecutive weeks of crash, in which the session on 13.11.2013 fell to 7% in just one day.

OPEC ministers will meet in Vienna on December 6 to determine the production policy for the next six months due to growing global surpluses.

How did gas prices change from the beginning of the year?

Before the adjusting session on October 22, the price of gasoline from the beginning of the 19th year was adjusted, including 6 times increase, 2 times reduction, 11 times more than the same. On the whole, the price of gas has increased by almost 1,000 VND / liter.