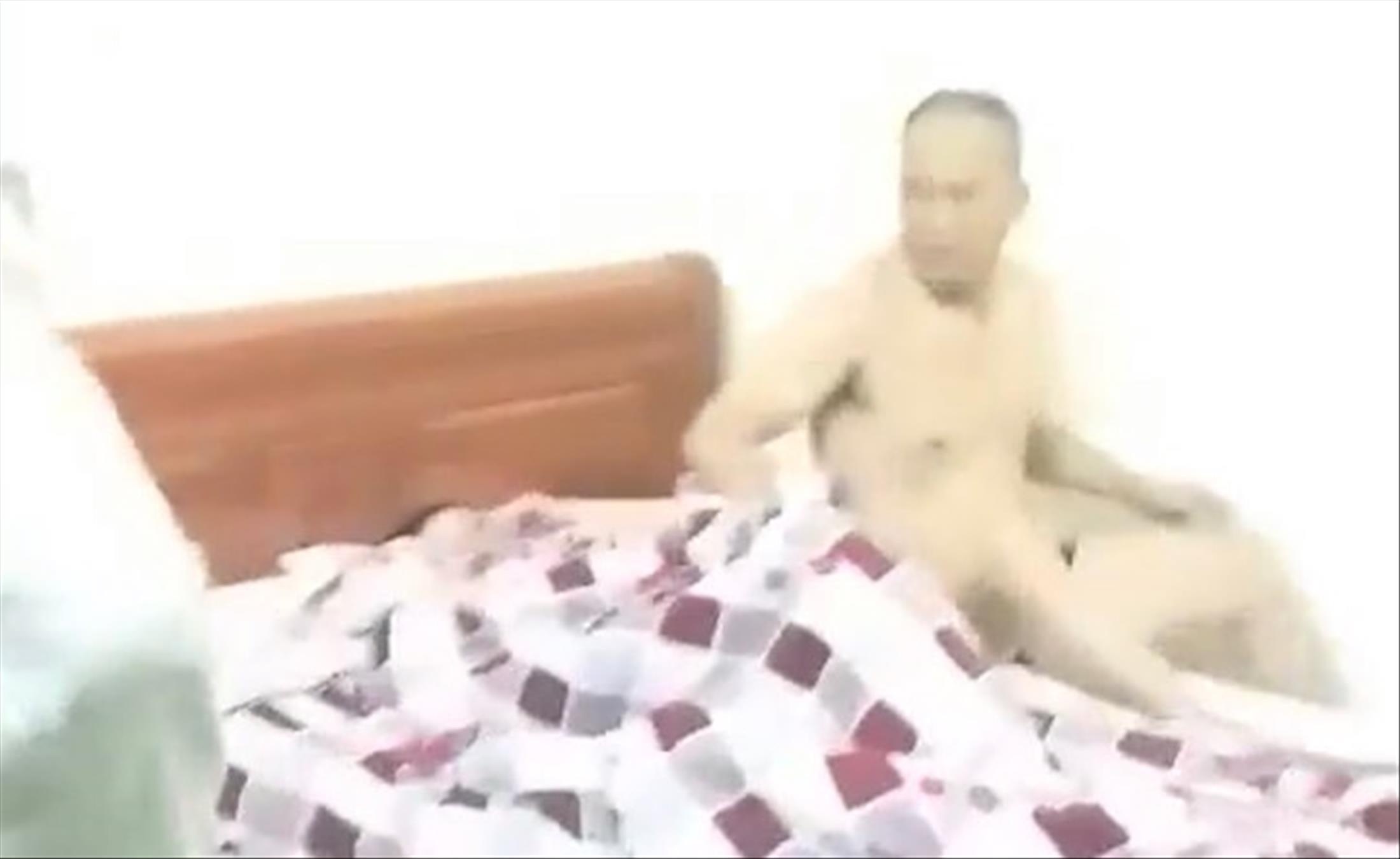 Accompanying the pictures is the indictment allegedly by the husband of the character in the video that his wife had an illegal relationship with a professor who worked in the area of ​​Qi Lang, Lang Lang Province for a long time and said every application sent to local functional branches.

Confirming the PV, Mr. Nghiem Xuan Thanh, head of the education and training department in the county of Qi Lang, said he had asked Ms T. and Mr P (two local high school teachers) to explain.

"Immediately after receiving the report, reviewing the evidence, the industry organized a meeting of the disciplinary council, the two acknowledged behavior." In the short term, we suspended the training of these two officers in the afternoon on April 16, both schools announced the decision to apply of disciplinary warnings to Ms T and Mr P, "said Mr. Tan.