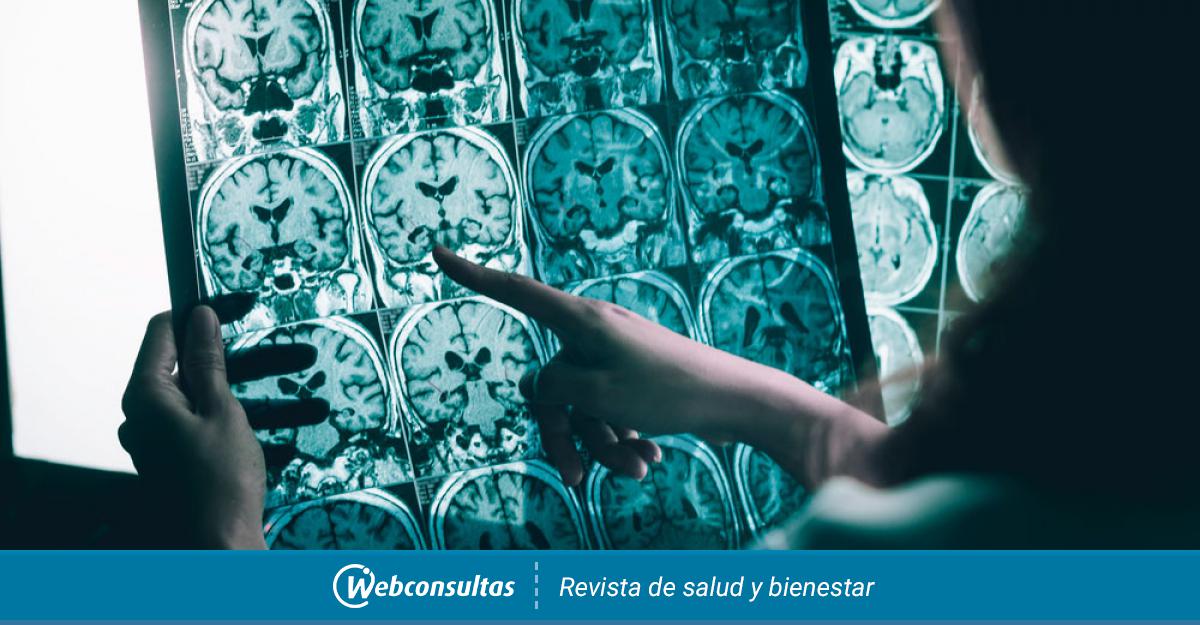 Research led by scientists from the University of Washington (USA) showed that authentic responsible for Alzheimer's disease are beta-amyloid oligomers – Small aggregates of beta-amyloid protein – and it is possible to inhibit these toxic agents with synthetic peptides and hence to prevent the development of the disease.

The researchers used spectroscopic techniques to observe the stages of development of the beta-amyloid group, from monomers to oligomers of six and 12 proteins and plaques in human nerve cells They were cultured in the laboratory, which allowed them to confirm that the oligomeric stages were more burdensome for neurons, a discovery that coincides with the clinical report of beta-amyloid plaques in the brain of people without Alzheimer's disease.

These experts designed and worked out synthetic alpha-list peptides – Each of them is positioned with 23 amino acids, which are the basic components of the proteins – which are non-toxic to the cells and found that they neutralize amyloid beta oligomers in cell cultures and block blocking aggregation by blocking parts of oligomers involved in the formation of larger groups.

Therapy that inhibits the toxicity of beta amyloid

They also noted that the peptides were also protected against the toxic oligomer damage in experiments carried out with laboratory animals. In particular, treatment with synthetic alpha leaves delayed the onset of paralysis caused by beta amyloid in the general laboratory worm Caenorhabditis elegans (a model of Alzheimer's disease).

Valery Dragett, a researcher at the University of Wisconsin, and author of the work, explained that the peptides they created were specifically designed to target an amyloid beta structure formed by toxic oligomers and could inhibit the aggregation and toxicity of beta amyloid without damaging biologically active monomers.

The next goal of these scientists is to develop more efficient compounds to eliminate toxic oligomers and, according to Draggett, to find diagnostic tools that enable detection of toxic oligomers in humans, as well as safe and effective therapeutic options against beta amyloid.