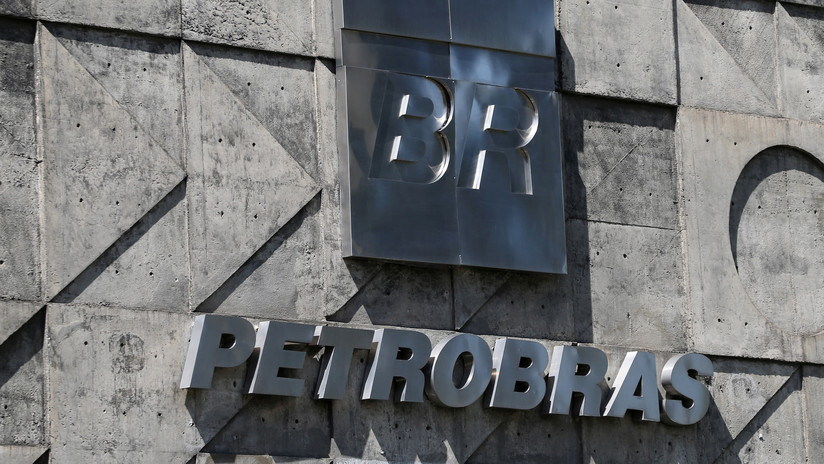 These are facilities located in Brazil, with a refining capacity of 1.1 million barrels per day and a network of gas stations scattered throughout Uruguay.

Petrobras can be sold soon eight refineries and one chain at the gas stations, after the Brazilian oil giant's board of directors approved these operations, according to Reuters reports on Friday.

According to the agency's values, sales will include localized refineries in different parts of the territory Brazil, including the recently built Abreu, is Lima, in Pernambuco. 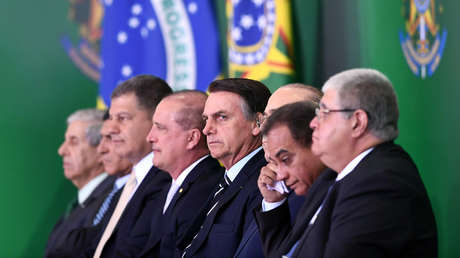 On the other hand, the semi-national company intends to sell a chain of gas stations which owner in Uruguay and it has been operating throughout the country since 2006, according to a statement.

In addition, Petrobras could get rid of it from part of its shares in the fuel distribution company BR, the largest in Brazil and Latin America, according to the document.

Although Brazilian officials say the country is not currently considering the privatization of Petrobras, President Jair Bolsonaro said last week, Globo, who has "initial sympathy" for the opportunity.