Serendo and Florentino: The singer passed an awkward moment when a compatriot confronted him in Cuzco 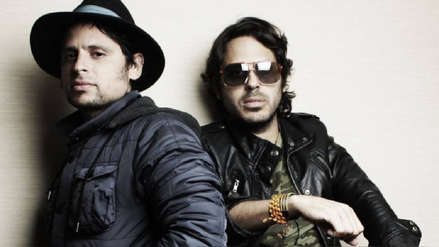 In social networks, the video is viralized by displaying Singer Servando Primera walking through the Plaza Mayor of Cuzco, but his visit to the surroundings of the tourist resort was interrupted by a Venezuelan citizen who is beginning to face him.

Discussion on Venezuelan singer with his compatriot, continued on the door of the discotheque, where he was marked as "chavista" and asked him to be protected by four people.

Before the argument member of the duo "Servando and Florentino" and a Venezuelan citizen, motivated the security staff of the club to intervene, so that the singer came in without being physically attacked.

This is not the first time the salsa singer has gone through a similar situation. August 2017, Servando Primera He was charged by a group of Venezuelans in favor of Hugo Chavez and Nicolas Maduro while in a restaurant in the United States.