Pep Guardiola explains why Messi doesn't run much in games 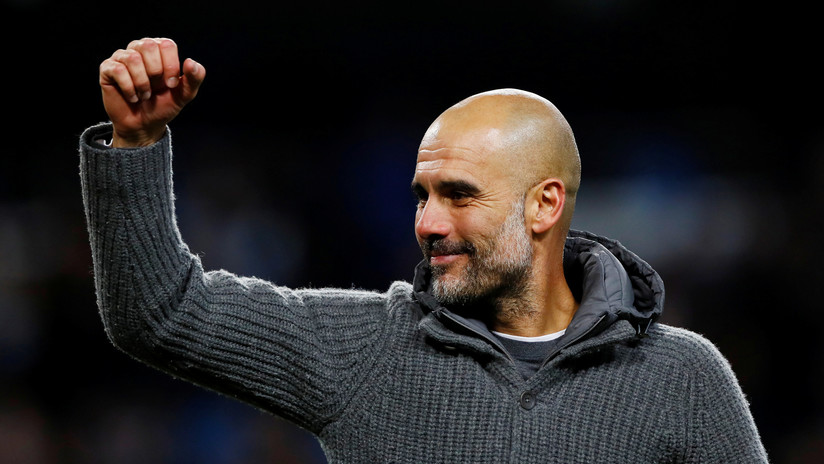 In an interview with Catalonia Radio, Guardiola said that the stars of a team they have to run Like any other player. However, unlike the younger, the veterans "must convince them to run," the current Manchester City coach said. 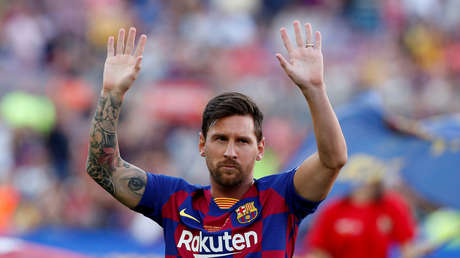 "Sometimes you will tell them: & # 39;It won't make you run 40 meters as a 20-year-old athlete on the team, but give me a reason not to run. " If someone does not run but scores three goals in each game, I can accept it, but no one scores three goals after the match, only Messi approaches "that requirement," the Spanish coach claims.

But he noted that at 32, Messi already doesn't have the same explosiveness rather than 20, though his few interventions are enough for Barcelona to achieve good results. "At this time, you have to ask Messi to make a brief effort. He can't run for a run in any way. If Leo ran as if he ran in his first season with me, he would get hurt every three months. Managing legends for 30 years or more it's the hardest for coach, "he said.