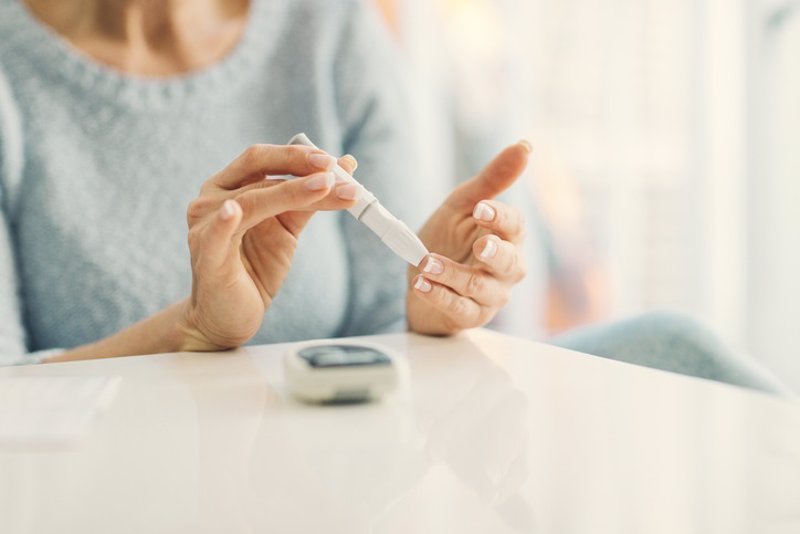 There, the expert alludes to his latest studies on the inclusion of lncRNAs in the destruction of the pancreatic beta cell in type 1 diabetes. Although it was sometimes thought that the non-coding gene was a junk and was not useful for now, it is now known that non-coding RNAs play a key role in regulating multiple processes, such as the expression of a gene.

"It has been noted that some long non-coding RNAs containing type-1 diabetic-related polymorphisms regulate very important intracellular routes in the pathogenesis of the disease, such as inflammation or death of the beta-cell of the pancreas," said the expert.

Based on these findings, and thanks to the functional characterization of lncRNAs associated with type 1 diabetes, it is logical to think that these molecules are fundamental in the pathogenesis of the disease.

"The characterization of its function at the level of the pancreatic beta cell will help to clarify the genetic-molecular mechanisms by which the beta cell of the pancreas is destroyed in type 1 diabetes and will provide the necessary information for the development of therapies based on the modification of these lncRNAs" , he added.

All in all, he adds, it is assumed that "very little" is still known about the function of these lncRNAs in destroying the beta cell. Therefore, the expert insisted on the importance of first characterizing his function and then proceeding to design strategies to alter the harmful effects of these lncRNAs associated with type 1 diabetes on the viability of the pancreatic beta cell.

Another issue discussed at the SED-CIBERDEM joint table at this Congress focused on revealing the impact of hidden cardiovascular risk in a diabetic patient, that is, the residual risk that persists when all risk factors are modified is considered important.

And it's that up to one third of patients apparently free of cardiovascular risk end up with a heart attack. A clear example of this situation is cholesterol, as explained in his lecture by professor at the University of Rovira and Virgil of Reus (Tarragona), Josep Ribbalta.

"Presenting high levels of cholesterol is one of the major risk factors for a heart attack, but more than 30 percent of heart attacks occur in people with normal LDL cholesterol," he said.

This normality is based on the findings obtained from routine analysis, but using more specialized analytical tools can be seen, for example, that LDL particles are more numerous and smaller, that their HDLs work less efficiently and / or that there are some lipoproteins (residues ) that the body has a hard time to eliminate.

Therefore, Ribbalta proposed two things to help doctors identify these risky situations that avoid routine analysis. On the one hand, it advises the use of methodologies such as nuclear magnetic resonance imaging, which enables the visualization of these characteristics, it is necessary that they have routine application in the clinic in the distant future; on the other hand, they are exhaustively analyzing the other properties of lipoproteins (not just their concentration) that makes them at normal concentrations more likely to be deposited in the arteries.

"If we can identify the (hidden) parameters that point out this risk and if we improve our knowledge of what it causes and how to modify them, we will take important steps to prevent the consequences of hidden cardiovascular risk in people with diabetes" , he said. .

Another line of basic research that was exhibited at this congress, and also led by an expert from CIBERDEM, alludes to the interconnection between diabetes mellitus type 2 and dementia. In this sense, the term type 3 diabetes is proposed to try to give an integrative view of the possible common pathogenic mechanisms between DM and Alzheimer's disease.

Specifically, Professor Manuel R. Benito de las Heras presented the published data on an experimental model of type 2 diabetes induced by hepatic insulin resistance. The mechanism of action of human amylin, the release of exosomes containing human amylin and their effect on the brain cells of the hippocampus has been studied at the level of cell lines on insulin.

"The experimental suggestion is that human amylin plaques generated in pancreatic beta cells are sent to the brain through exosomes, and therein exacerbate neurodegeneration of the brain," he said, to emphasize that these results point to the same direction as the epidemiological data suggest a higher the prevalence of Alzheimer's disease in people with type 2 diabetes and obesity.