Hitting, braking and lowering windows: Find and harass the thieves who took your Tesla with your cell phone 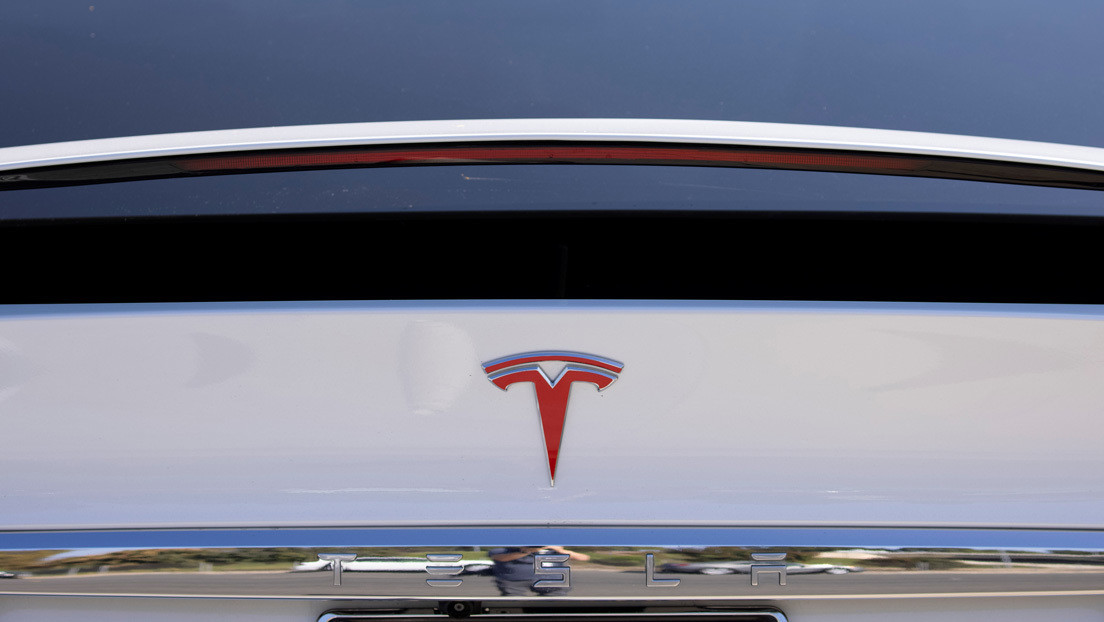 Using the commands of the application, the victim located and annoyed the criminals during the escape in the electric vehicle, which they eventually abandoned.

Remote access technologies can be very useful in tackling crime, as demonstrated by a woman from Canberra, Australia, who used a variety of tools at her disposal to track down and harass thieves who stole her Tesla electric car. , local media report.

Annabelle Brett, host of a local radio station, woke up last Thursday around 6am and saw a series of alerts on her cell phone warning her of entry of intruders in your Tesla Model 3 vehicle.

When he arrived at the parking lot and could not find his car, he used a mobile application to confirm that his vehicle had been stolen and that he was on the move. After informing the police, he tracked the location of the criminals on the map with the help of a friend to track them down.

The application, in addition to locating the vehicle, consists of other interesting features that made the theft a headache for thieves. The victim took the opportunity to put a speed limit on the car, go down through the windows, hit the horn and “basically played with them while driving.”

The criminals could not go very far and, after giving up, stopped to leave Tesla, estimated at about 70,000 US dollars, reports the Daily Mail. One of them escaped so fast that left the driver’s license in the car.

Brett was also able to obtain footage of the criminals, which, with the help of other leaders, made it easier for police to identify the criminals. One of the suspects has been caught and it is known that they already had a criminal record.

“I hope so, [la tecnología] it will discourage people from stealing cars in the future. “There are so many tools now that will surely catch you.”