Every year up to 3% of migraines are chronic 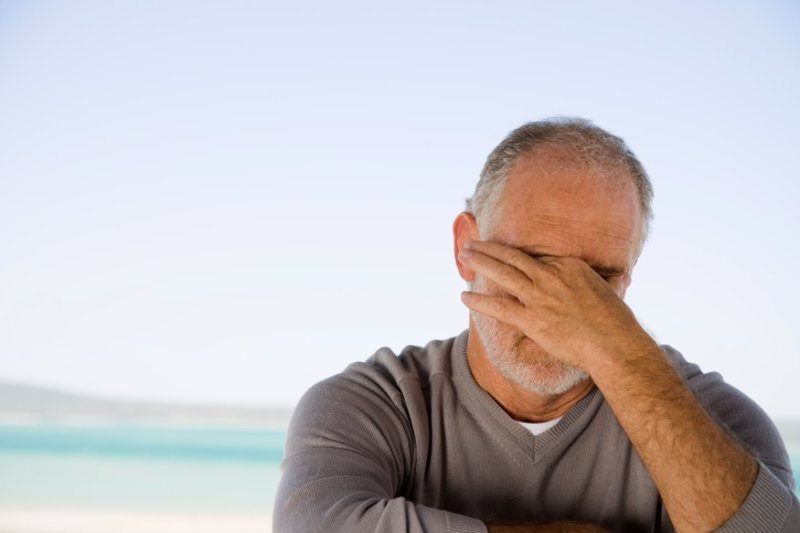 Every year, between 2 and 3 per cent of migraines in Spain are chronic, according to Dr. Juan Parea Grande, Head of the Headache and Neurology Department at Quirónsalud University Hospital, during the "Migraine Update" day at the hospital Madrid this Thursday.

"To avoid this, it is very important to get an adequate diagnosis as soon as possible, to avoid self-treatment and to try, as far as possible, to avoid the challenging circumstances of migraine attacks," the expert added the event, which co-operated with the European University and Novartis, as well as the approval of the Madrid Association of Neurology (AMN).

The aim of this initiative was to inform patients and healthcare professionals about access to this disease, which estimates that around 12 per cent of the Spanish population suffers, or more than 4.5 million, occasionally, and nearly 1 million chronically.

"A patient with more than four migraine attacks per month requires preventive treatment, if in at least three months she has suffered a headache of varying intensity in more than half a day, it can be said that he suffers from chronic migraine," said Dr. Pareya.

In the chronicle, the expert assures that health personnel can also be involved, who "sometimes underestimates this disease, as well as societies themselves that can consider migraine as a banal state and do not consider it to be serious." "According to the World Health Organization (WHO), migraine is the sixth cause of suffering in the West, a migrant who does not go to work is considered reluctant when no-one doubts the lack of occupational activity due to an asthma attack," he added.