Who most would you like to survive the Battle of Winterthur's "Game of Thrones"? 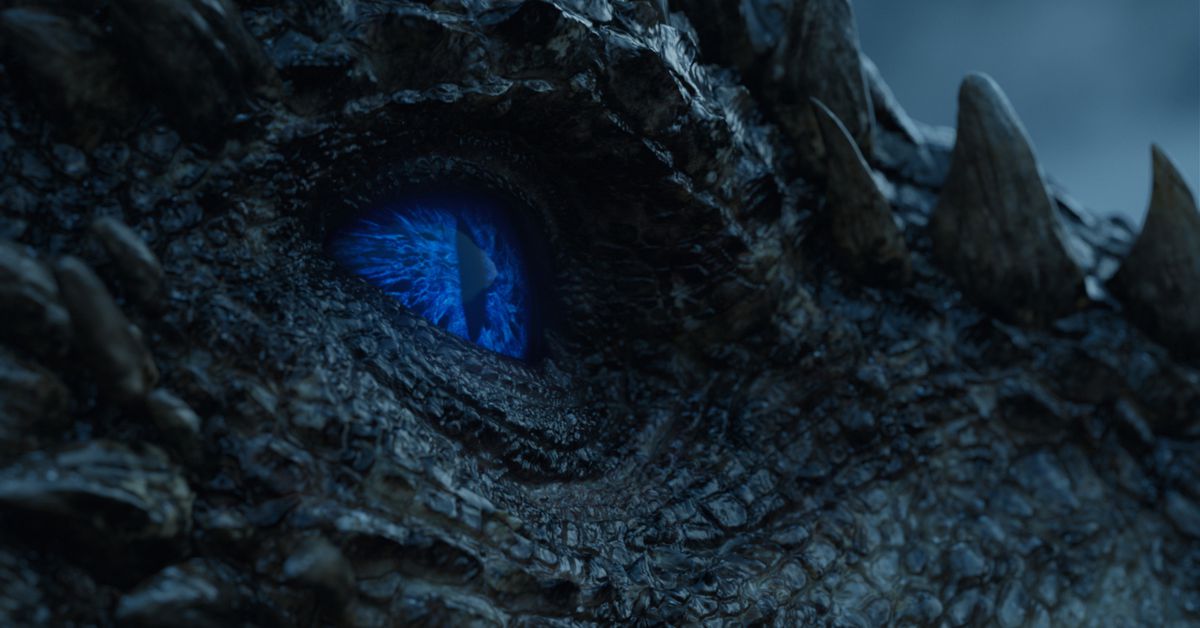 Game of Thrones it is never to give readers or viewers what they love the most. Her author and scriptwriter prefer to build fans' expectations, and then turn them around for the narrative influence and, sometimes, the pure value of the shock. However, fans are hoping that at least a few of the characters will reach a satisfactory, deserved ending. So it is time to return to Game of Thrones Hope a coffin, a weekly poll where we put all our hopes together in one place. We do not ask what you are I think it will happen Game of Thrones. We ask: what do you hope most will happen?

This week we are talking about death characters. For some fans, there are certainly good reasons to hope for some Game of Thrones the characters die in the upcoming Battle of Winterfel, how to show the roles and drama of the show, and complete the obvious lies about ransom, with which they have worked for years. Brien of Tarh and Beric Dondarrion probably reached the narrative endpoints: she achieved the recognition and equality she unconsciously works for seven seasons, while he returned from the dead so many times now that he needs a final death to make them all – death is significant.

Others, such as Tormund Jianzbain (with his terrible nursing stories) and Gray Worm (who everyone thinks they should die because he only dared to expose his retirement plans), may be fans of favorites, but they are not essential for the final confrontation and they have a good chance of dying for a drama, since the showrunners whittle sprawled to the underlying. However, the others (Vary, Davos, Podrik, Gendry, etc.) appear to fall into the category "Shorers do not care about these characters at all, they do not know where to take them and can kill them in an attempt to make them more relevant" .

As always, Game of Thrones Hope The ark is not about what you are I think it could happen; it's about what you are wants to happen. Several really central characters, such as John Snow, Kersey Lannister and Danisaris Targarien, should survive the battle at Winterfell to keep other pseudonyms in the air until the end of the series, so we leave them out of the table here. But which one of these other characters would be most upset to see? Who you personally need to see standing after the battle at Winterfell, even if all others are completed and completed?

Who most want to survive the battle at Winterfiel?