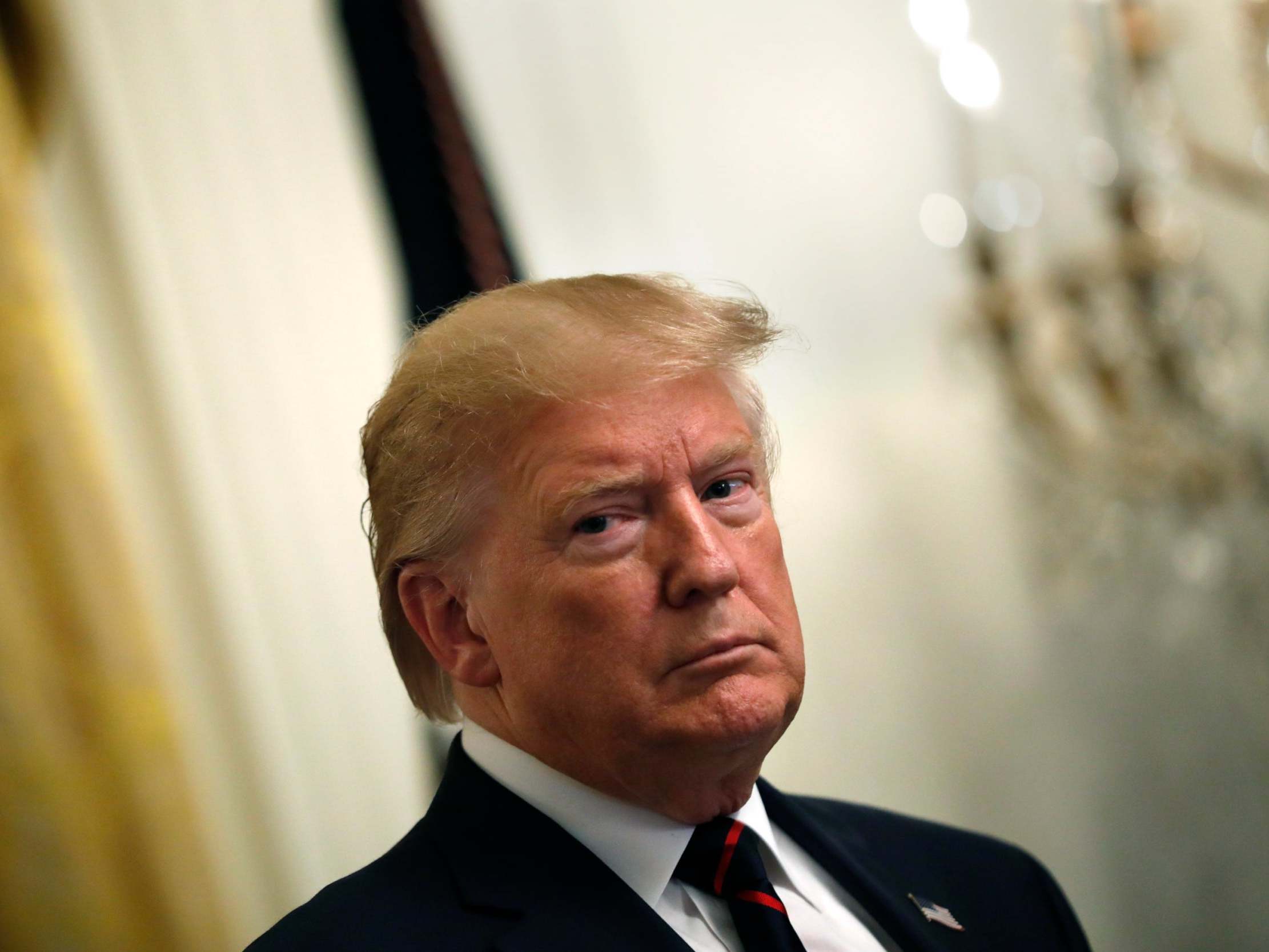 Donald Trump has reportedly told aides and cabinet ministers that they make him look like an "idiot" in an explosive load due to his failure to squeeze into the nation's southern border.

At a March meeting in an oval office calling for the closure of full US entry into Mexico, the president is said to have had officials in his wake, including Secretary of State Mike Pompeo, Assistant Secretary Steven Miller and former Homeland Security Secretary Kirsten Nilesen.

"You make me look like an idiot," he said, according to an excerpt from the new book published in The New York Times, who said the statement also includes explosives.

We'll tell you what's right. You can form your own view.

Border Wars: Inside Trump's Attack on Immigration by Julie Fersfeld Davis and Michael D Sharr, also claims that Trump considered a range of increasingly bizarre border policies – including bolstering the wall with snake-or-alligator-algae.

The week ended with Mrs Nielsen firing after the 45th president said he wanted a cement wall at the border with Mexico, despite agreements already secured for a steel barrier.

Asked by Mr Trump to put up such a barricade, Mrs Nielsen replied: "Sir, I literally do not think it is even possible."

This has prompted the president to demand her resignation, saying he wants to "make a difference".

In another reported exchange between the couple, Ms Nielsen tried to focus on off-topic topics, including requests for legal authorization to take drones.

But she was cut off halfway through her request.

"Kirsten, you didn't hear me for the first time, sweetheart," Trump said. "Shoot." Sweetheart, just shoot from the sky, okay? “