This is America at Donald Trump 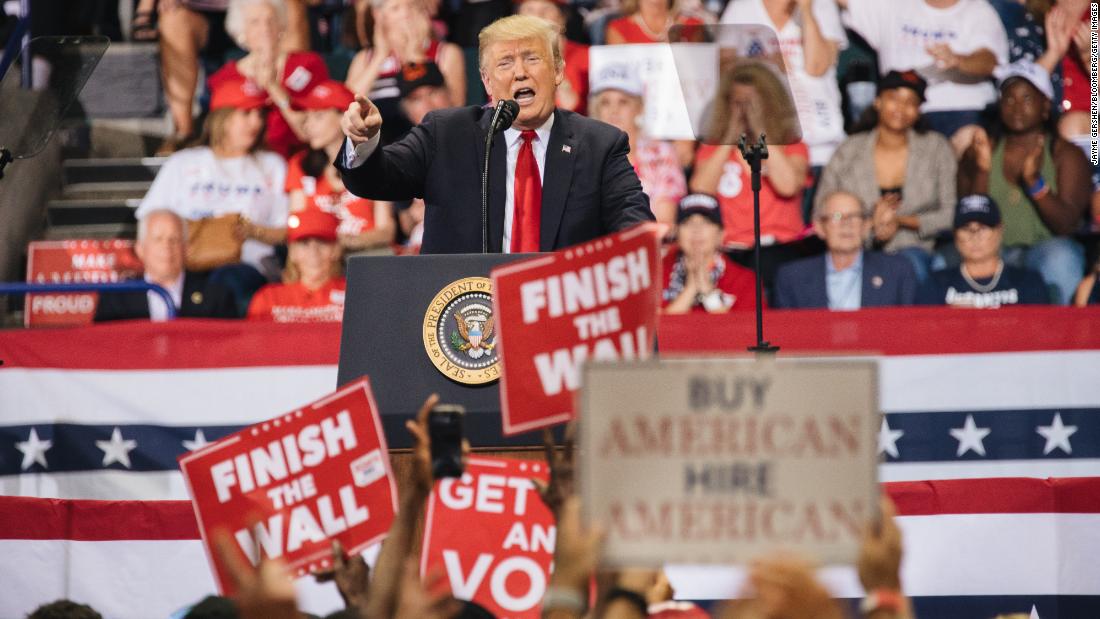 "Most Americans (70%) say they will not be particularly upset if they hear that people speak a language other than English in the public place, including 47% who say they do not mind at all. However, a significant share (29% ) says this will bother at least some. "

So, three out of 10 Americans say that listening to people speaks a language other than English in the public is bothering them. That includes 11% who said they bothered "many" and 18% who admitted that they "bothered" some.

Dig into numbers and things get even more aggressive. Between white Republicans and voters who rely on Republicans, completely 47% say they will be bothered, many (20%) or some (27%), to hear another language other than English, which is spoken in public. Only one in four (26%) from that group stated that the hearing of a foreign language in the public did not bother at all. (By contrast, 58 percent of white Democrats and voters who lean towards democracy said they would not mind hearing another language other than English).

The numbers like those who go on a long journey explain how someone like Donald Trump – a political prisoner with no real ideology – marched to the Republican presidential nomination, won the White House, and oversaw a complete overhaul of the GP since becoming president.

Trump's candidacy was founded on the fear of the other. People who do not think like you and, yes, look like you, took over this country. And they took it from you. ("You" were trying to be whites – and especially men.) The whole notion of "Making America Big again" was that a) it was not great now and b) at one time in the past – in front of a computer culture took over – it was great.

Or this from the Trump's inaugural address? "The forgotten men and women of our country will no longer be forgotten."

That rhetoric continued after Trump came to the White House. In a talk on the impact of immigration on Europe in 2018, Trump said: "I just think it's a change of culture, I think it's a very negative thing for Europe. I know that it's not necessary to say politics correctly, but I I'll say it and I'll say it loud. "

It's too easy – I think – to name any Trump racially racist. (Some, quite clearly, were). But it is clear that Trump's candidacy – and the presidency – entered the alienation and anger born of this alienation among the White Conservatives' bloc that their "country" was taken from them. And that they could not even speak in protest because of the fear that they would be cursed by the computer police.

These figures from Pew reflect that things really did not change much since November 2016 on that front.

The point: As Trump prepares to run for a second term, he will lean heavier and harder in this disappointment and alienation among white Republicans. And, if he believes in Pew, his message will find fertile soil.