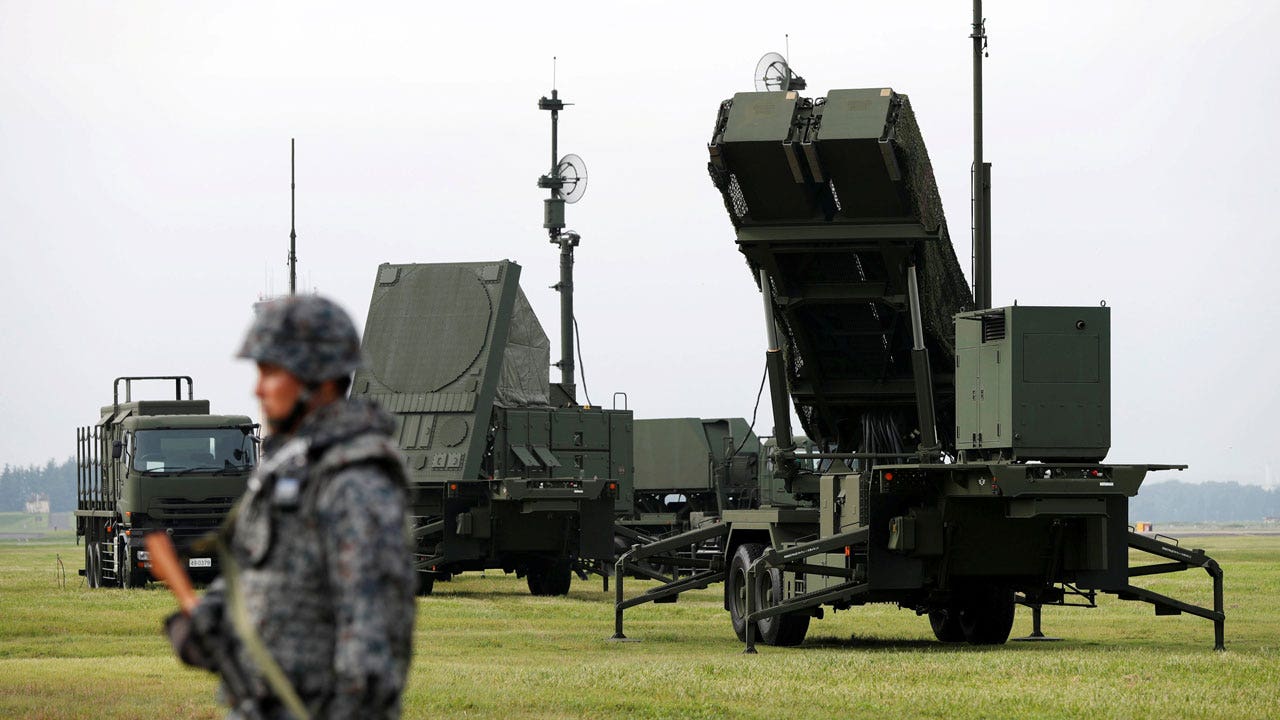 Airline United Technologies and defense contractor Raytheon have come close to becoming the second largest airspace company since shareholders approved the merger of the two businesses.

The companies jointly announced on Friday that shareholders "voted out loud" to approve any proposals necessary to "merge equals" between UTC and Raytheon. The combined business will be second only to Boeing in the industry, valued at over $ 100 billion.

Tom Kennedy, president and CEO of Rayton, said he was pleased that shareholders voted in support of the merger.

"Today's vote reflects a significant step on our path to uniting two world-class companies with complementary technologies and supports our view that this merger will create additional growth opportunities while at the same time benefiting our shareholders, customers and employees. "He said.

The merged company has been temporarily designated as a Raytheon Technologies corporation, and UTC and Raytheon management said it would provide advanced technology in the aerospace and defense industries. UTC makes engines for some Airbus and F-35 fighter jets. Reaction makes Tomahawk and Patriot rockets, space suits and other technology.

Greg Chase, president and CEO of UTC, said the merger "will define the future of air and defense".

"With our technological and R&D capabilities, Raytheon Technologies will deliver innovative and cost-effective solutions tailored to the highest priority of clients in the coming decades," he said.

The companies have announced that they will include the final results of the shareholder vote in the relevant Securities and Exchange Commission submissions, once authorized.

The deal is expected to close in the first half of 2020, assuming they receive regulatory approval.