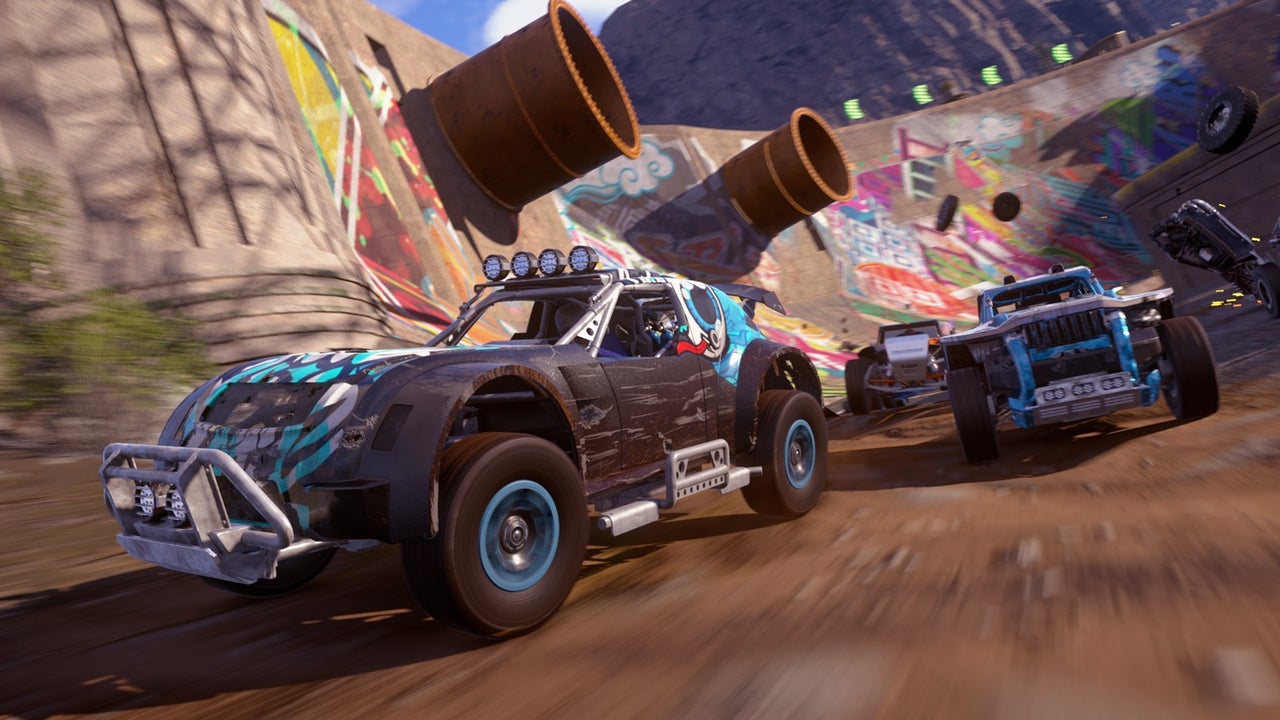 Sony revealed the full lineup of free games PlayStation Plus subscribers will receive in December next to the PlayStation Blog, and the list includes atmospheric horror game, over-top-share racer and more.

This year's PlayStation Plus line includes:

On PlayStation 4, subscribers will receive Soma, exploring the horror game created by Amnesia Studio fictional games. It combines the monsters and the harsh machine to create a departure from the investor's previous work.

Also free on the PlayStation 4 is the Onrush, a high-octane racing game that focuses on falling and ramming your way through the mountains or other cars, such as zip towards the finish line. Released earlier this year but failed to meet sales expectations and its developer Codemasters was hit by layoffs.

Owners of PlayStation 3 get the space shooter Straeder free in December, which fits into roguelike items to make your stuff across at random generated areas more intense. The SteinsGate visual novel is also free, too.

Vita is still supported by PlayStation Plus for now – which together with support for the PS3 will end in March – and the December line includes two hit games. Platformer icoclases come and include the PS4 cross-selling. Lucas Pape's immigration adventure, Newspaper, please, unlike any other game, and also available on Mac, PC, Linux and iOS.

The free PlayStation Plus games will be available starting December 4 through January 1. For now, you can still catch the new PS Plus games, which include Jakuz Kivami and Bulletstorm: Full Clip Edition.