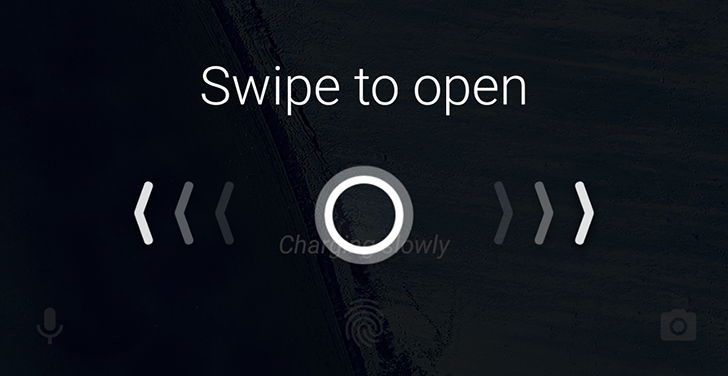 Cortana returned to Android in 2015, but failed to gain the same popularity as its competitors. This is not surprising, given that Microsoft's Digital Assistant is not available on smart speakers and displays, leaving people to use alternative solutions. The company seems to admit that Cortana can't keep up with its rivals, at least on mobile devices, as they have just announced that Android and iOS apps will retire at the end of January.

On its support page, Microsoft announced that it would end support for Cortana mobile applications on January 31, 2020. The company will also release an updated version of its launcher, which will remove the digital assistant. This means you won't be able to ask Cortana for your reminders and lists on your mobile device after that date, but you'll still have access to them through Cortana on Windows. Similarly, existing reminders, lists, and tasks are automatically synchronized in the To Do application, meaning you won't lose content and will still be able to download it using your phone.

Microsoft says it will instead integrate Cortana into its Office 365 applications, making it an assistant focused on productivity. Implementation has already begun earlier this month, as its Digital Assistant can now read your emails on your Outlook mobile phone. Unfortunately, it is not specified whether the assistant will work the same way from these applications or whether it will only support a limited number of features.

According to Engadget, exclusion is limited to these countries: Australia, Canada, China, India, Mexico, Germany, Spain and the United Kingdom. It is unclear why users in the US and most countries will still have access to a digital assistant on their devices, while those in the eight above will not.