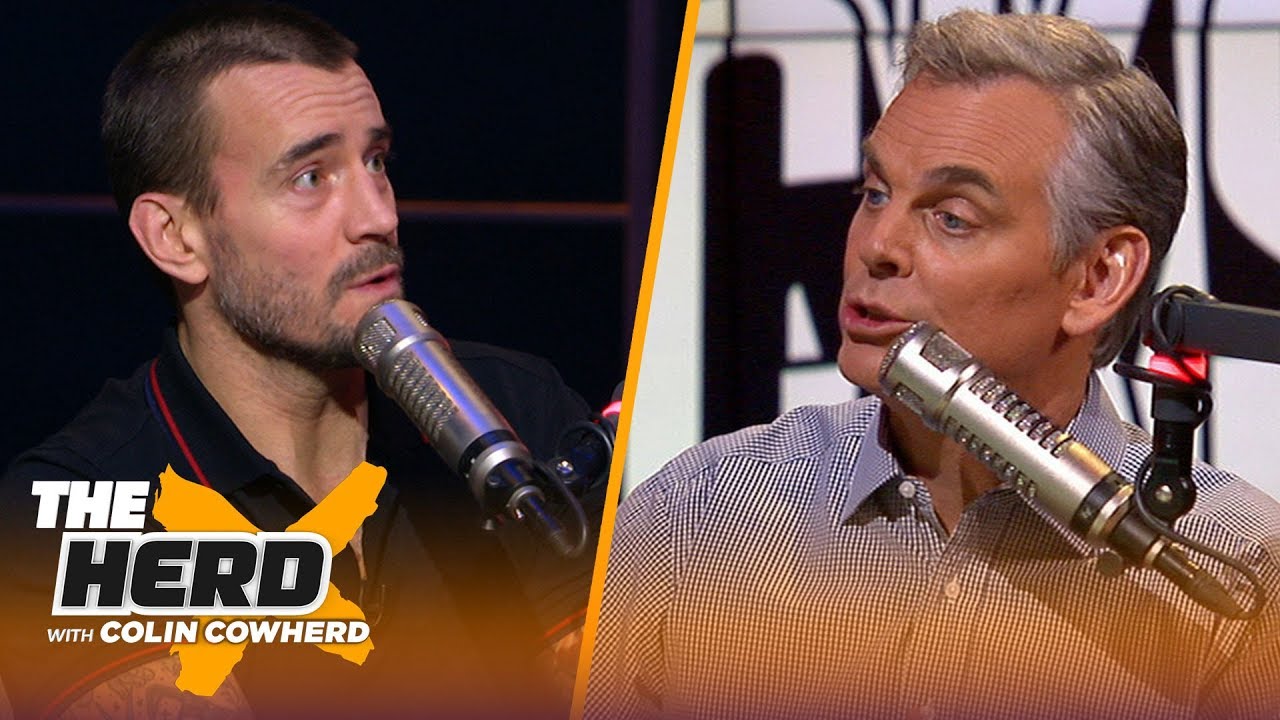 Former WWE superstar and new FOX employee CM Punk has joined the flock to discuss whether he has really returned to WWE, his first episode of WWE Backstage and much more.

SUPPORT to get all the latest flock content: http://foxs.pt/SubscribeTHEHERD

For the flock with Colin Coward:
The Colin Coward Flock is a three-hour sports television and radio show on FS1 and iHeartRadio. Each day, Colin will give you his own authentic, unfiltered opinion on the biggest sports topics of the day.