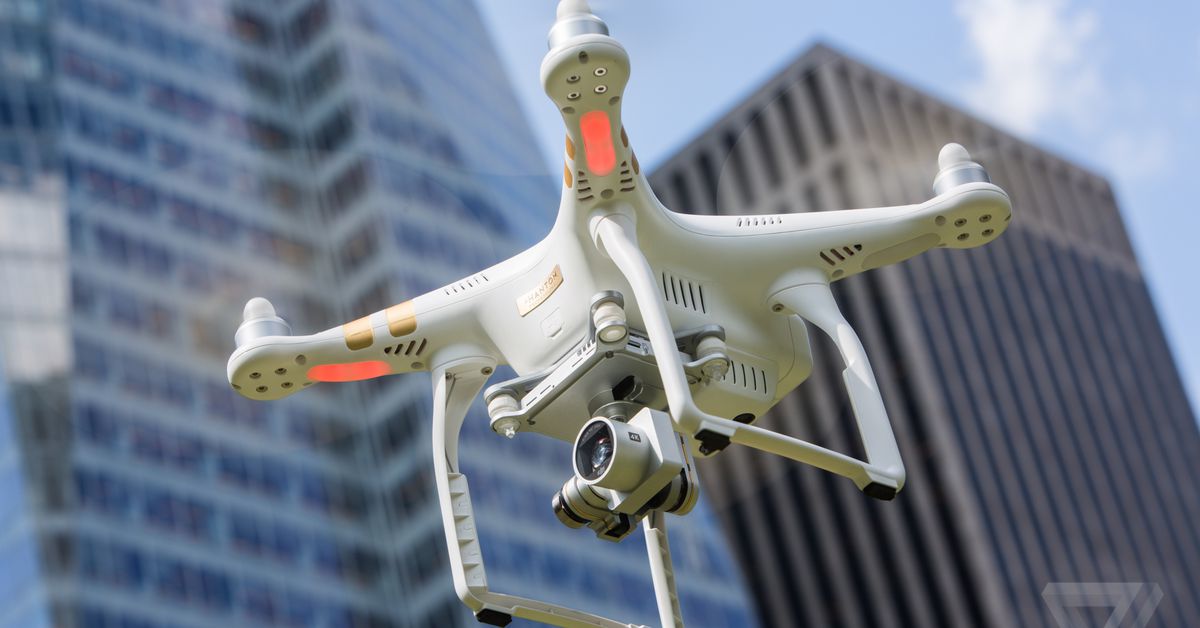 See the picture at the top of this post? I should not tell you it is DJI Fantom, because you already know. It is currently a recognizable, practically prototype drone that attracts imitators around the world – and now rumors that the owner of the DJI kills for good.

Well, that's it a little bit more than rumors, since DJI's Director of Public Security Integrity, Romeo Durreser, said last month that much of the podcast: "Yes, the Phantom line, with the exception of Phantom 4 Pro RTK, is over," he told Drone Owners Network , as noted by DroneDJ.

Darshyer's answer was in response to an issue that is now on the drones of drones: What happened to Phantom 4? Because each version of this latest Phantom, except the commercial RTK model, is not available for at least one month's stock. Some vendors show them broken.

What happened to Phantom 4?

And today, DroneDJ reports that it has been canceled and unannounced Phantom 5, which would have interchangeable lenses.

One small problem with all this: DJI denies that the reports are true. "Romeo misspoke," says the director of communications at DJI, Adam Lysberg On the edge.

"Due to the lack of parts of the supplier, DJI can not produce more Phantom 4 Pro V2.0 drones for further notice. We apologize for the inconvenience they may cause and recommend that our customers investigate Mavic's drones like an alternative solution to serve their needs, "says the official announcement of the DJI.

It's worth noting that DJI offers the same explanation for five months. It is a very long lack of parts.

"As for the Phantom 5 rumors, we've never said we were thinking of making Phantom 5 the first place, so there's nothing to give up," added Lysberg, who told DroneDJ last autumn that the impregnated photos of the Phantom 5 suspect (see above) were in fact only a one-time design for a client.

If you ask me, it's a little weird that DJI will still have a shortage of parts five months later if it really wants to sell Phantom drones, which is terribly many problems to design and produce flying interchangeable lenses – and lenses! – only for one customer, unless they are Saudi royal. The killing of the Phantom is also not unlikely because the DII does not exactly need two lines of prosperous drones, when there is already a more complete fold Mavic in his pocket.

But I think it would be short-sighted for DJI to throw out its original, iconic drone and to name it so easily. So I would be a little surprised if we see the last of the Phantom Line.