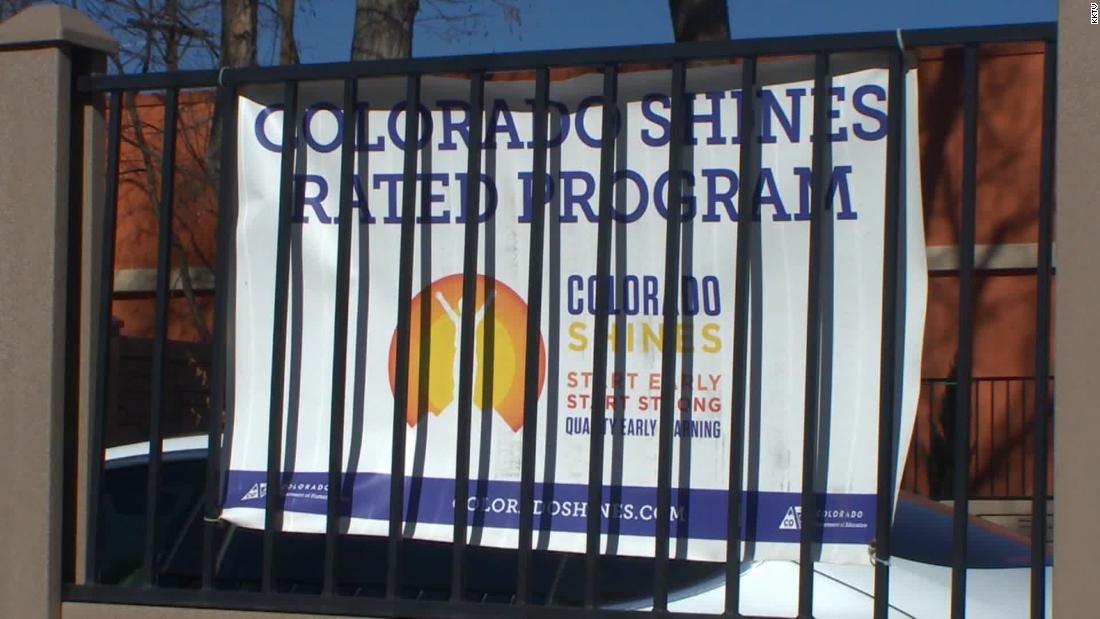 Officers left to play Mountain Place in Colorado Springs on Wednesday after complaints of overcrowding there when they found children along with two adults behind a false id. Day care had a licensed capacity of six children, according to data from the May 2019 website of the Colorado Department of Human Services.

The department immediately suspended its day care license while investigating it, the agency said in a statement.

Police did not immediately identify the children when they first arrived for day care, according to a Colorado Springs police statement. They contacted owner Carla Hyatt, who lives on the property and she "refused to cooperate" with police officers, police said.

But the police could hear children in her home, and as she investigated, she found a fake wall leading to the basement.

"Officers immediately started working with DCS to release the children back to their parents," the police department said.

The State Department of Human Services received the complaint Wednesday and asked for police assistance in conducting a welfare check, the department said in a statement.

"I really hope that nothing more unusual happens and that it is actually a big problem that is bad enough as it is," a parent told a CNN supporter. "Carla's mind looks like a pretty person and she's always been so accommodating and maybe she's hard to say no. I don't know. I'll just have to do it."

Religion was not arrested at the scene, police said, "as detectives filed appropriate charges."