Building blocks of life may come from deep space: 'Key to unraveling fundamental questions for humankind' 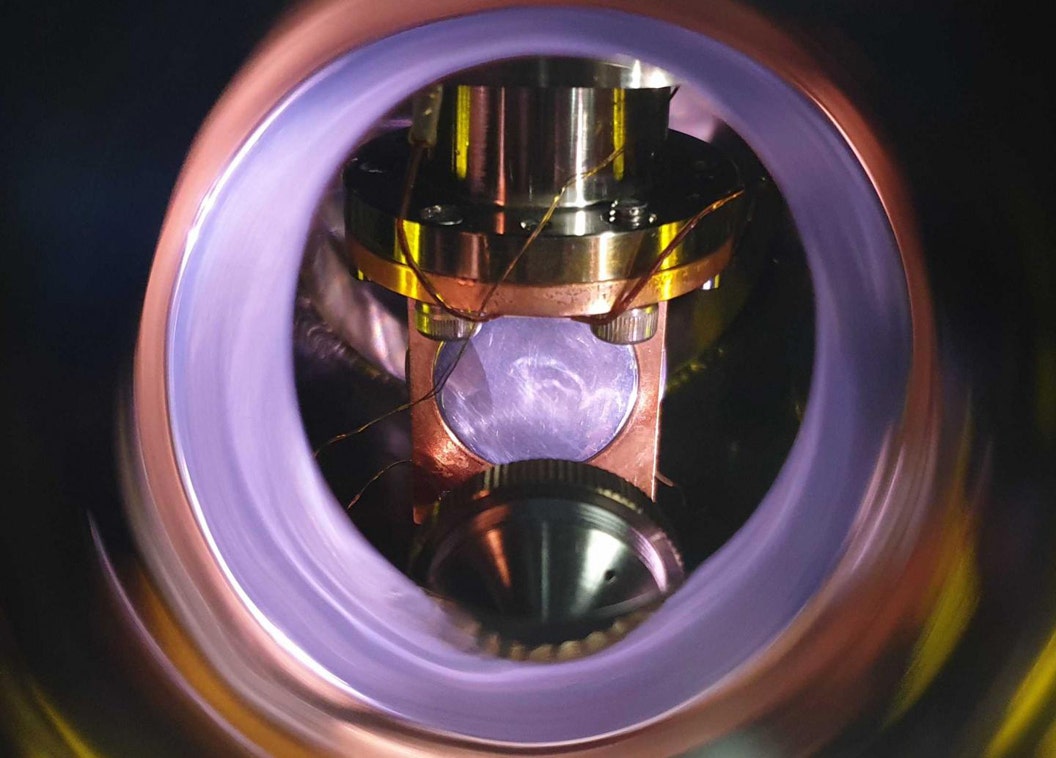 A new study suggests that the building blocks of life may not have originated on Earth, but rather giant gas clouds in deep space.

Research suggests that the building blocks of DNA, known as nucleobases, have been spotted in a simulated environment that echoes "interstellar molecular clouds," which may help researchers understand how life began on our planet.

"This result could be the key to unraveling fundamental questions about humankind, such as what organic compounds existed during the formation of the solar system and how they contributed to the birth of life on Earth," study lead author Yasuhiro Oba said in a statement. .

An inside look of an ultra-high vacuum reaction chamber that simulates chemical reactions in an interstellar cloud environment. CREDIT Hokkaido University

Researchers believe that these organic materials may have come through asteroid collisions and comets traveling through the galaxy as many as 4 billion years ago.

A study published in 2018 suggested that cometlike objects could be "ferrying" microbial life across thousands of light-years. That research added that these microbes might be able to withstand the extremely long journey.

A light-year, which measures distance in space, equals 6 trillion miles.

Oba, along with other researchers, were able to conduct their experiments in an ultra-high vacuum reaction chamber, using a mixture of water (in a gas state), carbon monoxide, ammonia and methanol. They set the temperature to -263 degrees Celsius and attached two deuterium discharge lamps to the chamber to cause chemical reactions.

They then used a high-resolution mass spectrometer and a high-performance liquid chromatograph to analyze the material after it was warmed to room temperature and came up with their findings. They discovered several types of nucleobases, including cytosine, uracil, thymine, adenine, xanthine, and hypoxanthine.

Oba and other researchers have also discovered amino acids, which are considered "the building blocks of proteins," along with various types of dipeptides.

"Our findings suggest that the processes we reproduce could lead to the formation of molecular precursors of life," Oba added. "The results could improve our understanding of the early stages of chemical evolution in space."

The study has been published in Nature Communications.