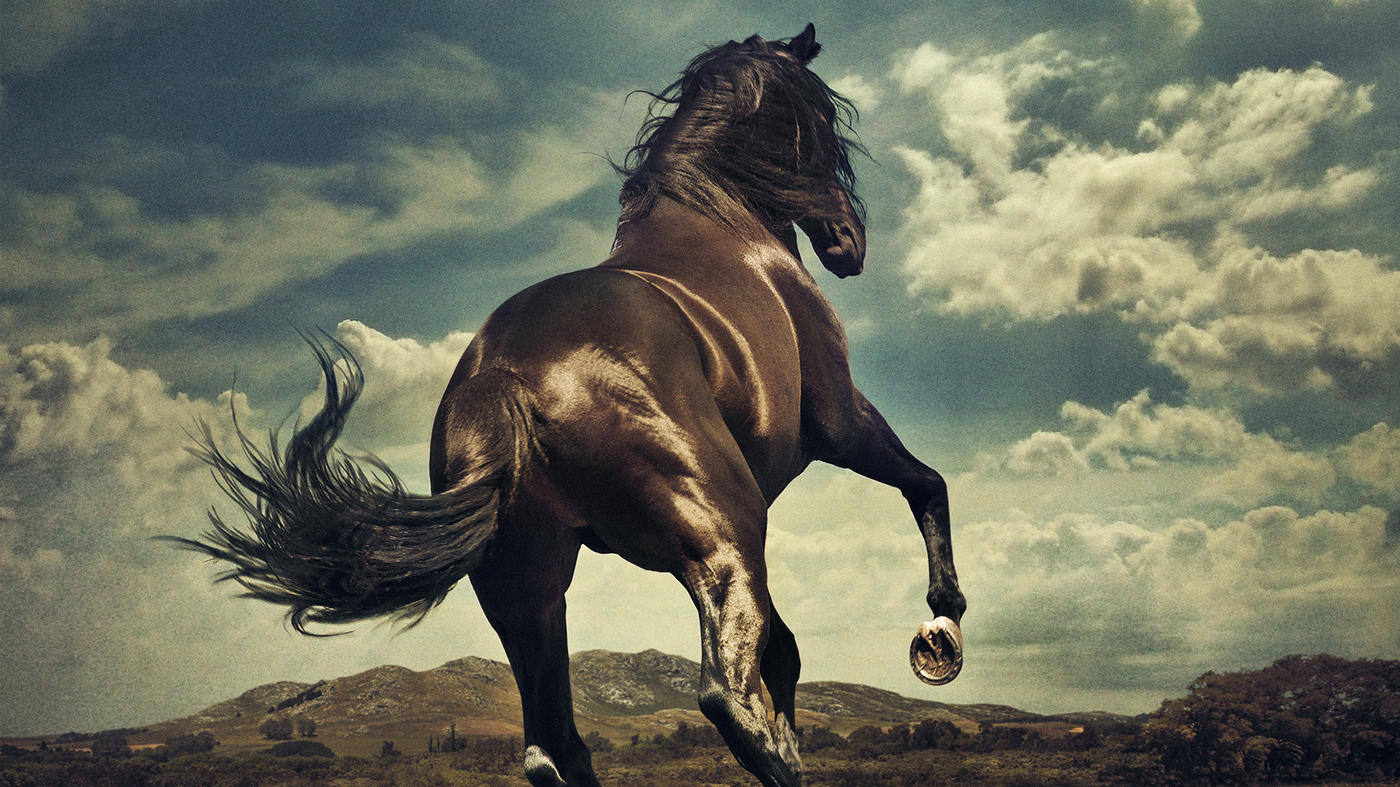 In the early 1970s, the singer and songwriter Danny O'Keef had a "very pleasant, wonderful friend", as he told him Rolling stone a magazine that lived too hard and paid the consequences. Heart attacks and painkillers burdened the boy's life, and O'Cyph, who was rolling in the thirties, identified him. Oh Kif told his friend's tale in the ballet "Good Charlie's Get a Blues" – one of the nicest, most beautiful accounts of popular music coming out of the weeds. It was a hit for the singer and songwriter who was born in the state of Washington and remains a favorite for others to cover, from Elvis and Wailon Jennings to Dwight Joachim. 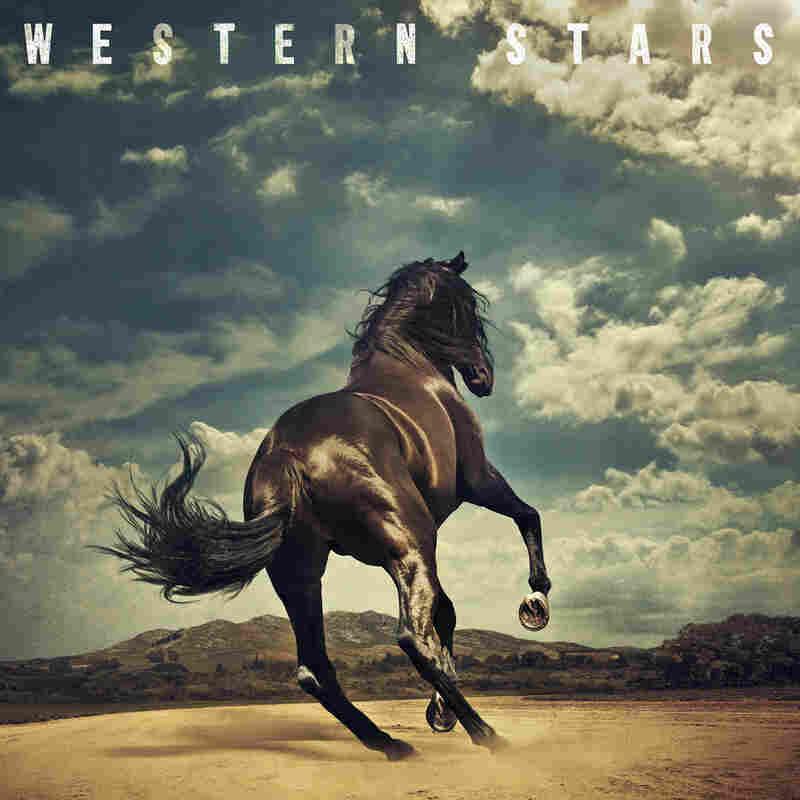 turn over the title

"Hello Sonce", the new song from Bruce Springstin's upcoming album Western Stars (to be released on June 14) is in the same unpleasant bread. It starts with sharp drums for filling locks that interact with the fifth base spacer pad – the sound equivalent of the speed. Springsteen Intone: "There was enough heart and pain, there was a little sweet point for the rain." Near the microphone, his voice transmits his usual depth and range, but also the freezing of fatigue. While the arrangement becomes more complex, rich in strings and steel guitar pedals, the lyrics remain simple. "You know that I always love lonely cities, those empty streets are no ordinary one," continues Springsteen. Then, in a line that might remind you of Willie Nelson: "Fall in love with lonely, you'll end up like that."

The song reaches optimism with orchestral swelling and its frontline, which delightfully salutes the sun that dispels the mood of the rest of the song. But this ballad lives in the same melancholic space as O & M Kif, along with others like Jimmy Webb, John Hartford and Chris Christopherson. Springsteen talked about being inspired by these songwriters who won the imaginary mood of the early 1970s, especially around and above the Los Angeles Salon, where counterculture and pop bizards collided in ways that were deeply fertile, producing songs that were both easy to listen and emotionally complex. There is also a live cool for Ron Anillo's producer, which is good for fans who, in the mature voice of Springsteen, recognize the affinity of the great philosophers in the country, such as Nelson and Charlie Rich.

The headlines of the song Springsteen shared Western Stars suggest that the album will cross the Music City to Lorel Canyon: "Somewhere to the north of Nashville," "Tucson-Von," "Moon Motel". This song clearly tells us that together with some possible high desert cowboy songs – there is a horse on the album, after all – Springsteen will provide listeners with lots of life-related research behind closed doors during uncertain times. It is interesting, but not unprecedented, that the boss explores the age-old contemporary palette of sounds and the world view of the albums of the mid-1970s, tumultuous and rotten, opposed. Referring to this solo album, although he has done so with many collaborators, including his long-time producer Ron Aniello, the original E-Street-dash-key-drummer David Sanxley, as well as multi-instrumentalist and ingenious singer John Brion, Springstyn draws links between this new music and earlier internal trips like He was tuned to love and Working on a dream. It's hard to know if "Hello Sunshine" reflects the dominant mood Western Stars or will prove to be outlier, but her contemplative tone looks like a natural extension of the Broadway Broadway of Springsteen – and is a good place for an expert in the blues to live.