The American has done what is probably the worst thing we have ever seen in the aviation industry (and that includes Qatar Airways flying to Atlanta to "rub salt in the wound" of the Delta), and it also includes Delta trying to block Qatar Airways in Atlanta).

Delta is a LATAM investment

Yesterday it was announced that Delta would buy 20% of LATAM shares and would form a joint venture with them. This is a tremendous development, as the American and LATAM led a joint venture but faced regulatory challenges.

This also means that LATAM will cut ties with the Americans and LATAM will leave the alliance.

What did the American say …

Following this news, the American tried to act the way anyone did when they were just thrown away. They said they understood LATAM's decision and also said that they worked with LATAM during the transition period to provide a seamless customer experience. 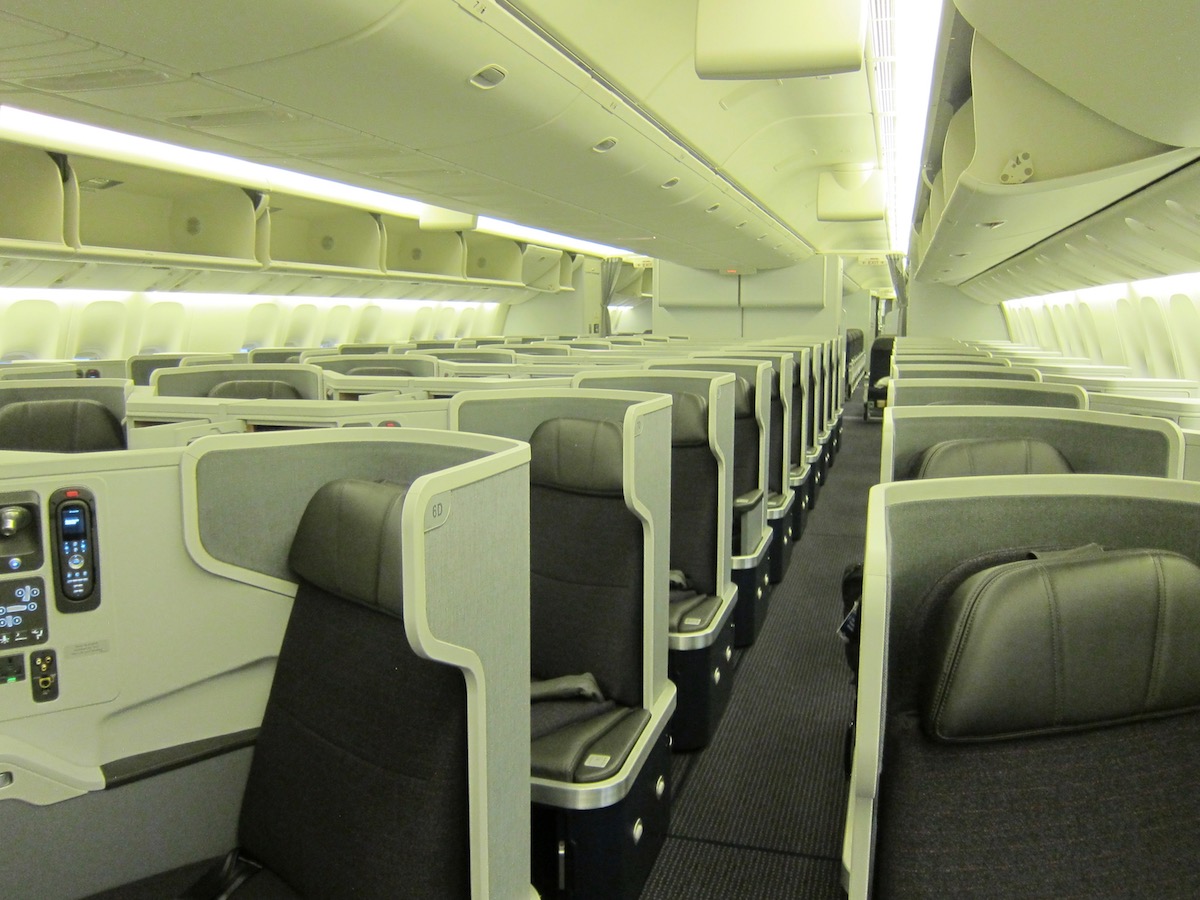 What makes an American…

Like what observed by the incredibly famous Cranky Flier, the American just made a crazy change in politics. First, let's take a look at how it's written in "code", and then I'll explain:

What does that mean? With this update, effective immediately: 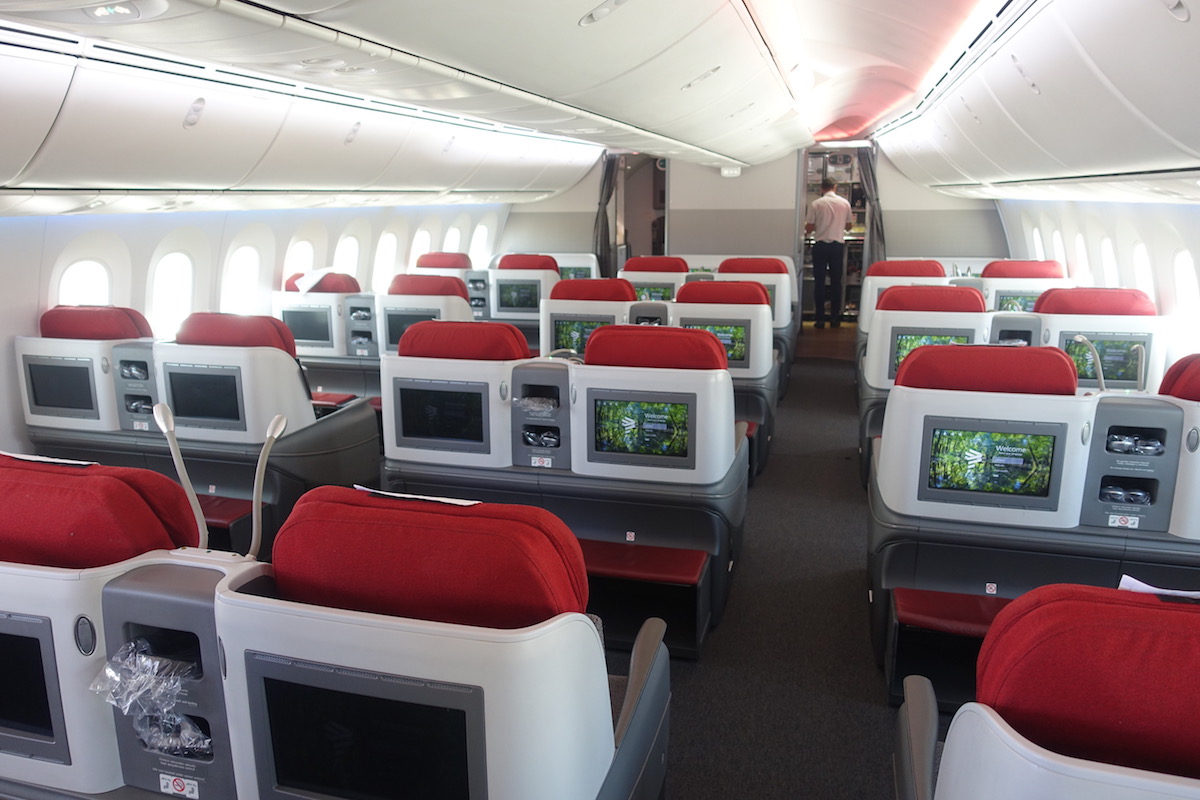 How is this even possible?

This raises some logistical questions:

I guess this was intentional, not a mistake. If that's the case, I wonder if this decision was considered high-level at the American level, or if an angry, over-saturated middle manager pulled the plug on this and decided this somehow made sense.