A Minnesota man, 23, is now facing murder charges after a passenger bus (75) died after a brutal beating. 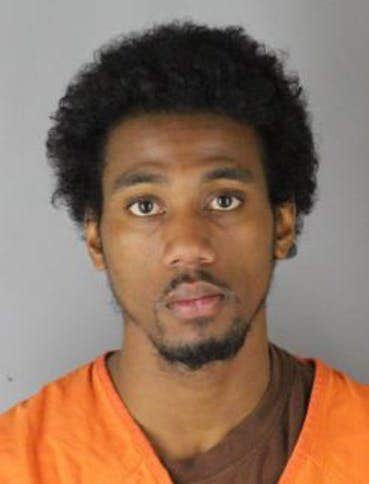 A Minnesota man is now facing a second-degree murder charge after a 75-year-old bus traveler who allegedly attacked him last week died from his injuries.

Surveillance footage shows an older passenger asking Davis-Miles and others to lower their voices, with the group responding with a threat to attack the man after getting off the bus, the report said.

According to video footage and witnesses, Davis-Miles later stabbed the older man in front of the bus, causing him to lean back and hit his head against the sidewalk, police said.

After the man fell, Davis-Miles shook hands with his "congratulatory" friends, and then several members of the group stumbled across the victim's pockets while lying unconscious, the Minneapolis-based Star Tribune reported.

Police told Fox 9 the man sustained a serious brain injury and died at 1:36 p.m. Tuesday, becoming the 39th suicide victim of the year in Minneapolis.

Minneapolis police say they have been working with the Chennai County Public Attorney's Office to update the charges against Davis-Miles.

Authorities do not disclose the identity of the man who died.