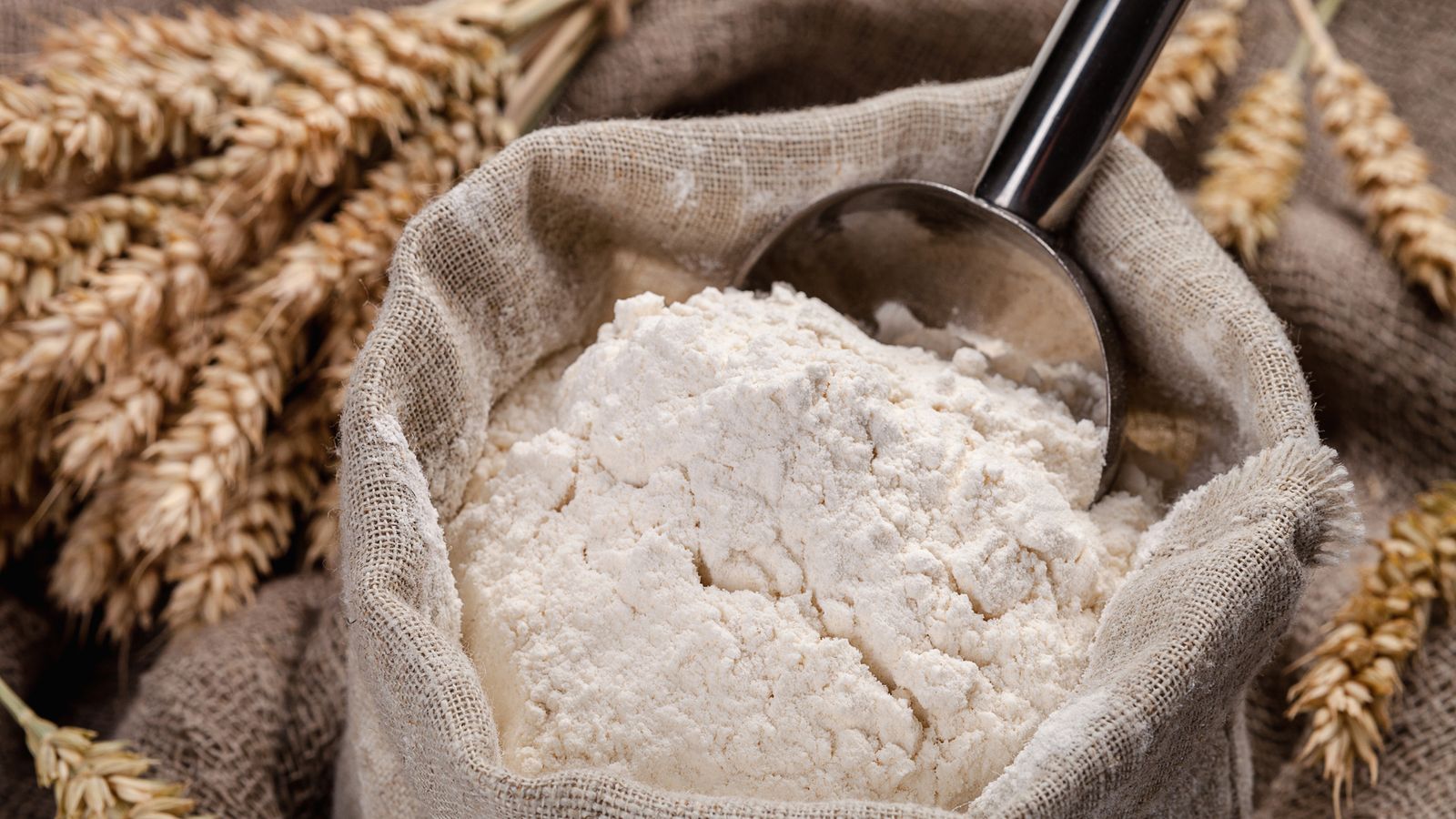 Adding vitamin D to wheat flour would help reduce the incidence of heart disease, seizures, and rickets, at a cost of just 12p per person per year, according to new research.

A report from the University of Birmingham says one in five adults in the UK is deficient in the so-called sunshine vitamin that the body creates from sunlight.

It is also found in a small number of foods including oily fish, red meat, liver and egg yolks and in fortified foods such as breakfast cereals and fat spreads.

Vitamin D regulates the amount of calcium and phosphate in the body, both needed for healthy bones, teeth and muscles.

Symptoms of vitamin D deficiency include:

Current Public Health England advice says every adult in the UK should take a vitamin D supplement during the autumn and winter at least and all children under the age of one should be given a supplement.

The new report claims compulsory flour fortification would prevent 10 million new cases of vitamin D deficiency in England and Wales over the next 90 years, saving the NHS £ 65m.

White flour milled in the UK is already fortified with calcium, iron, and two B vitamins, while many popular cereals have vitamin D and others added by the manufacturer.

The researcher says adding vitamin D to whole wheat flour would prevent 25% of the estimated 40 million new cases of vitamin D deficiency over the next 90 years.

The report, published in the European Journal of Clinical Nutrition, says offering free vitamin D supplements to most vulnerable groups, including children, the elderly and Black and Asian Minority Ethics, would prevent an additional eight per cent of new cases.

The report's author, Dr Magda Aguiar, said: "While both supplements and fortified foods are important sources of vitamin D for the UK population, evidence suggests current UK supplementation policies are not working.

"Addressing vitamin D deficiency in the UK requires a multi-disciplinary approach and preventing conditions that result in deficiency would save the NHS money to the extent that it would more than compensate for the money needed to implement flour fortification at a national level. "