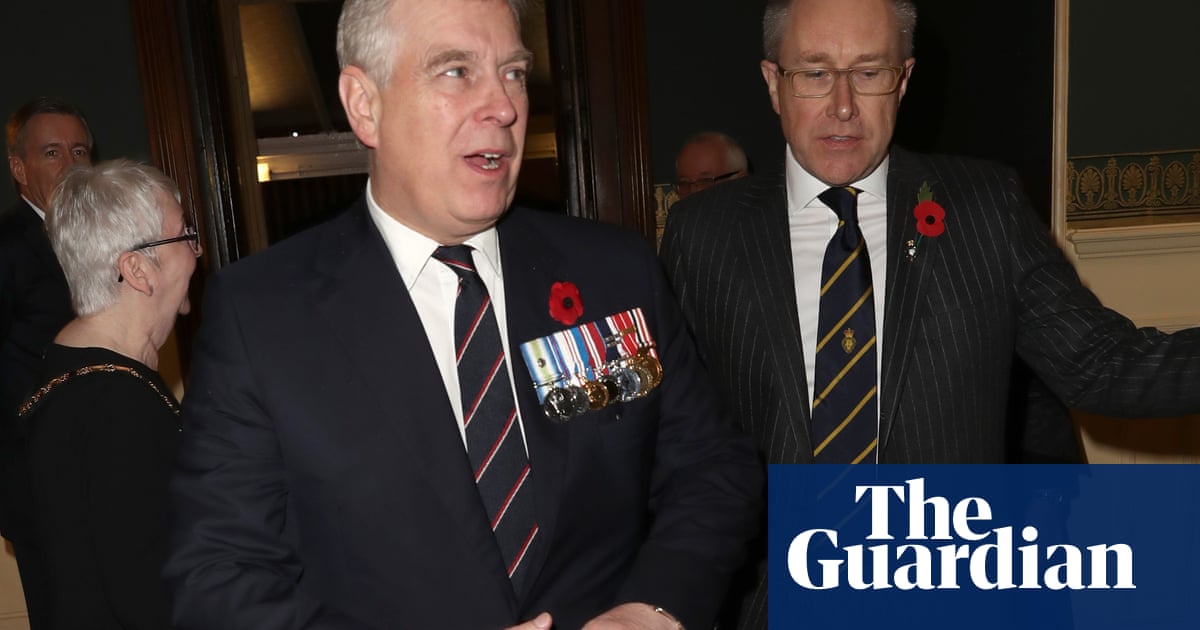 Prince Andrew's decision to interview the BBC about his relationship with convicted pedophile Effefrey Epstein has been described as a "catastrophic mistake" by a top media lawyer.

The queen's son broke the silence about his friendship with the disgraced financier and allegations of having sex with a 17-year-old man in a previously recorded interview on Saturday night's program.

However, media commentators said that the decision to participate in the interview could cause a huge stir.

Mark Stevens, who represented James Hewitt after his alleged affair with Princess Diana, said: "This strategy only works if you have a complete and complete answer to every possible question, and there are too few goals here.

"If he kept silent, he could have stayed out of the case because he is a witness and has the right to diplomatic immunity. He was a private person and now he has given up on privacy. "

Mark Borkovsky, a public relations agent with a large number of high profile celebrity clients, described the interview as "extraordinary".

"Andrew has never enjoyed the company of journalists and has always kept the press firmly at length. To do something so public is a high-risk strategy and probably just to draw more attention to the problem without hesitation, "he said.

"In general, when television cameras were targeted at copyright, it ends very differently in how they intend."

Andrew hired Asoney Stein, a former adviser to Amber Rudd, as a new media officer in September. However, he left after a few weeks to join a different public relations firm for unknown reasons.

Newsnight sources said the interview was the result of six months of negotiations with the royal household, with an agreement that there would be no prior verification of the issues.

Interviewer Emily Maitlis told the BBC's Today program on Saturday on BBC Radio 4 that the program went into "forensic detail" about the allegations in the press.

"I was expecting to be told that it was under the BBC to inquire of a senior king about his sexual history. And to be fair to the Duke of York, we had no return, there was no question he did not address, there was nothing that was not restricted, "she said.

In the interview, the prince denies having a memory of meeting Virginia Uffufre, who claims he was forced to have sex with her when she was 17.

Since the interview footage has been released, uffufre has repeated several disappointing reactions to the interview, including one that said: "To see this mistake attempting to cling to the clutches of justice is absolutely brazen."

She also returned Peter Baron, a former editor of the Northern Echo, who commented: "The astonishing decision of the royal family to continue this recognition of Prince Andrew in the hope of bringing a line under the scandal. Will have the opposite effect. "