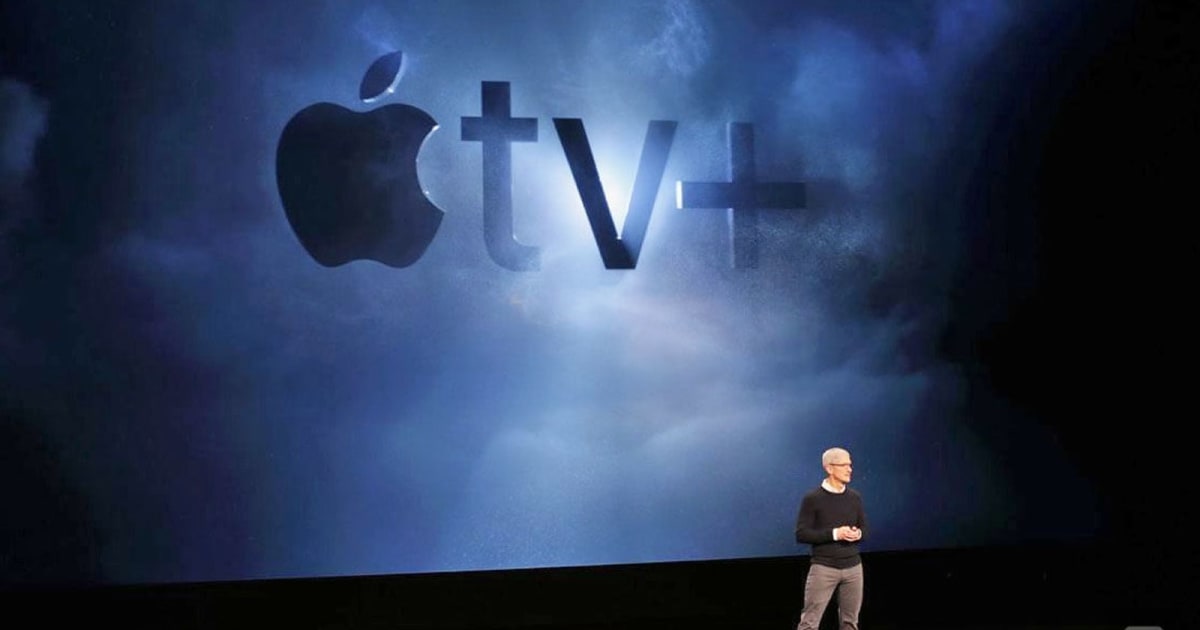 Apple lost one of its top streaming service employees just weeks after TV + went live. According to DeadlineKim Rosenfeld, head of the current programming script and unwritten content for Apple TV +, stepped down. Deadline the report does not disclose the circumstances behind Rosenfeld's departure, but it is said that he signed a first-look deal with Apple for his production company, Half Full Studio. His LinkedIn page also says he left Apple this month and is "developing, producing and consulting with Apple TV + for scripted and documentary series" under his company.