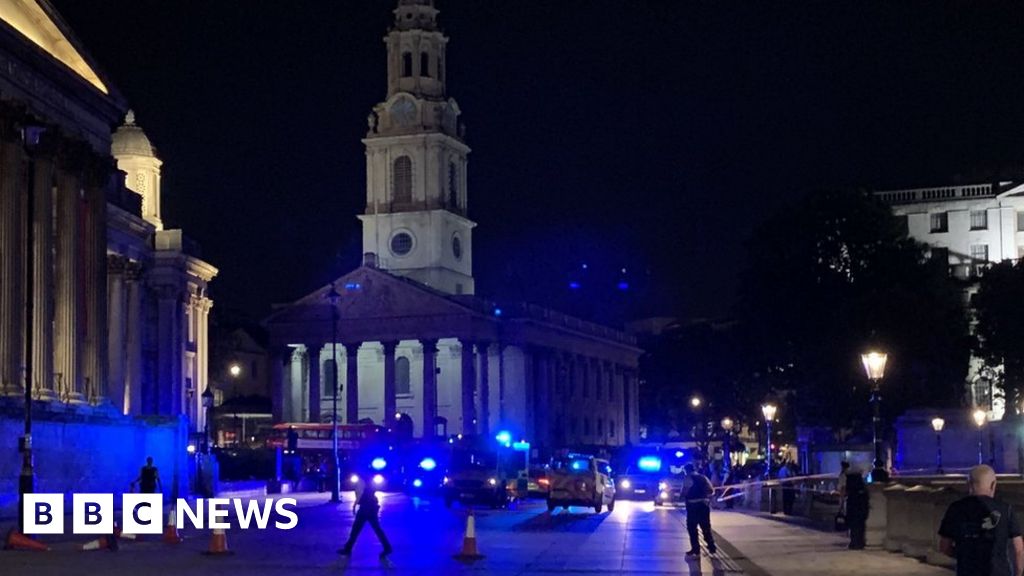 A man has been stabbed in one of London's busiest hot spots.

The victim was found with a knife wound after emergency services were called to Trafalgar Square at 9:11 pm by mail to report the attack.

Large sections of the square have been adapted, with five crews of cars and two police vans, as well as an ambulance service in London, at the scene.

Matt police said they are awaiting an update on the man's condition and advised motorists to avoid the area.

There are no arrests.

Trafalgar Square is the site of Nelson's column, the National Portrait Gallery and is a popular area for buses and street artists.