Royal News for the Family: The Reason for the Heart Prince Harry Does Not Love Charles From Birth | Royal | News 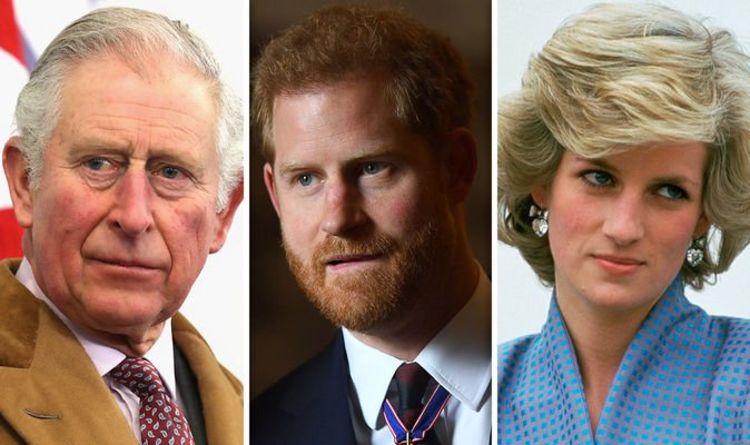 The author of "Diana: Her True Story," Andrew Morton in her book revealed that the deceased princess Wales knew her husband was disappointed with the birth of Prince Harry – who was married to Megan Markle – because he was a boy, according to Fox News. The book is reportedly based on secretly recorded conversations between Diana and her close friend James Colturst before divorcing Charles. According to Morton's biography, Diana says Charles always wanted a girlfriend.

However, the princess claims to know that Harry was a boy because she saw the scans while she was pregnant.

When Diana was born, Charles was reportedly disappointed and said, "Oh God, that's a boy."

Diana claims: "The first comment was" Oh God, it's a boy, "the second comment:" And he has even red hair. "

"Mum ticked her head, saying," You need to figure out how happy you are to have a normal child. "

"Since that day blinds are descending, and that's what he does when someone gets to him to answer him."

The book also claims that Diana described how her unstable relationship with Charles improved before Harry was born.

Diana claimed that she and Charles were "loved ones that we were, they were and will be" for six weeks before the arrival of their second child.

She said: "Then suddenly, as Harry was born, we simply made our way through, our marriage.

"The whole thing went down to the drain."