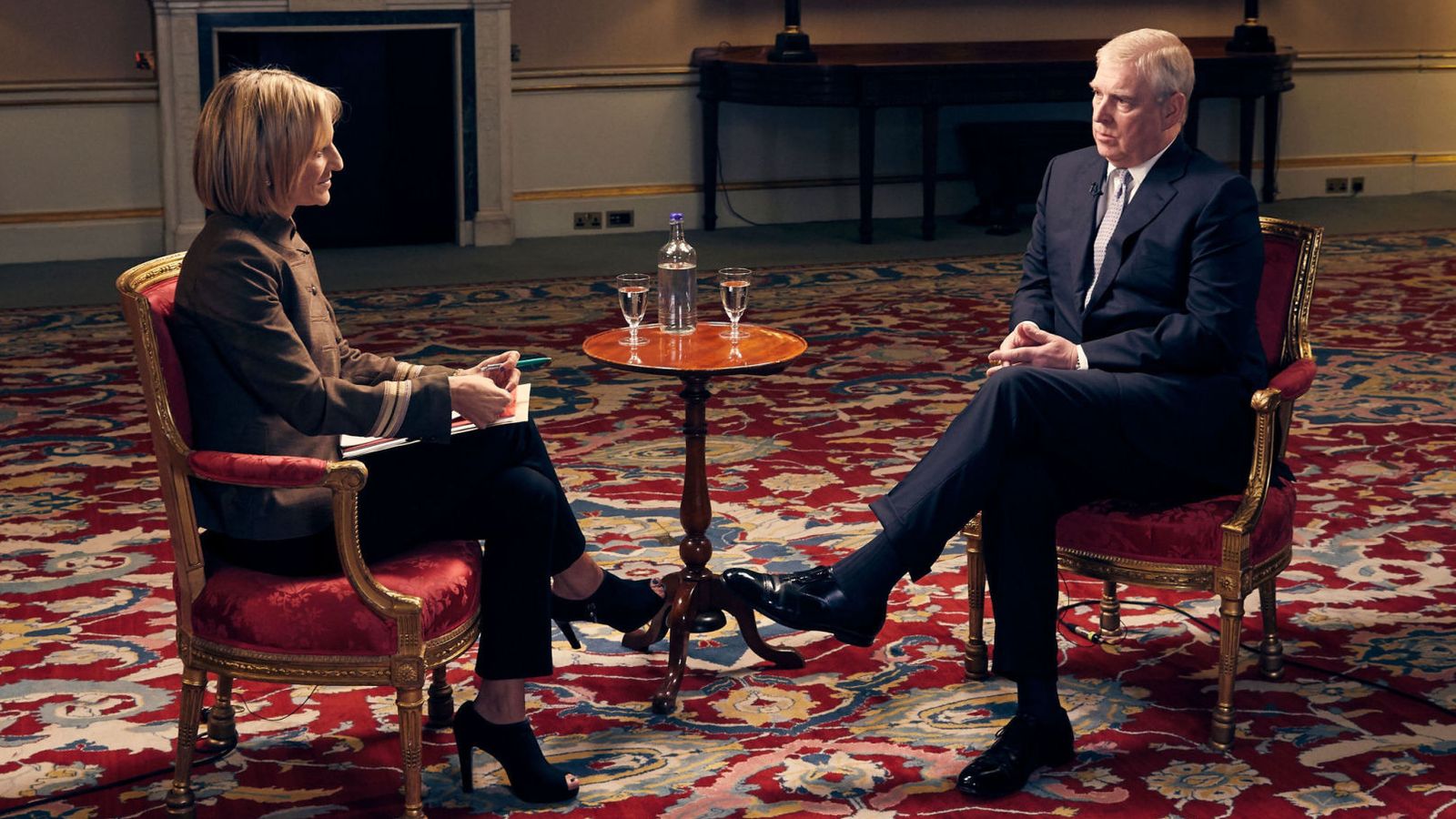 "Disastrous" and "tormenting" are just some of the words used to describe an unprecedented interview given by Prince Andrew to resolve his friendship with US sex offender Enderphy Epstein.

Duke of York was a BBC Newsnight grill about his connections with the convicted pedophile, who died in prison earlier this year, and allegations that he had sex with a 17-year-old girl.

His appearance on the program was the culmination of years of statements from Buckingham Palace and was intended to dispel the growing outline of his ties to Epstein.

Many viewers and analysts were amazed at the nature of the one-hour interview, with one public relations expert comparing footage of "seeing a man in the sand".

Crisis consultant Mark Borkowski said he was likely to "haunt" the duke in the future and could affect his association with some of the charities he works with.

He added: "I've never seen anything so catastrophic. For PR students, it's like not doing it. It was like watching a man with a quick sand and unfortunately I don't think anyone would throw a line at him. "

Mr Borkovski said the duke should "keep a low profile", turn off his phone and not see papers on Sunday, dominated by the outcome of the interview.

Several have focused on his claim that he was at the Pizza Express restaurant in Woking overnight, accused of having sex with Virginia Roberts-Reufre, who said he was trafficked to billionaire Epstein as a teenager and then forced to having sex with his friends – including Prince Andrew when she was just 17 years old.

The Sunday Mirror described the way he responded to the questions as "bizarre" and asked why he did not regret his friendship with Epstein, while the Sunday Mail entitled "No word for remorse".

Some of those watching the program on Saturday wondered why the palace agreed to go ahead, with interviewer Emily Maitlis saying the interview was signed by the queen.

Pierce Morgan calls it "torturous" in response to Rose McGowan's tweet – the actress who has become one of Hollywood producer's loudest accusers Harvey Weinstein.

The former attracted star said watching the interview made her feel "uneasy".

Ms Roberts-uffufre was also active on Twitter as the program aired, sparking a number of negative reactions, including one that accused the duke of trying to "undermine his accuser".

He was ruthlessly mocked on social media for some of his comments during the interview, especially for those who mention Pizza Express.

Prince Andrew received support from the interview, including from ex-wife Sarah Ferguson.

The Duchess of York posted on social media to defend her, saying: "It is rare to meet people who can speak from their hearts with honesty and pure truth, who remain steadfast and strong in their beliefs.

"Andrew is a true and genuine gentleman and he is steady not only in his duty but also in his kindness and kindness in always looking at the best in people."

She added that he was "deeply supportive of this giant man of principle".