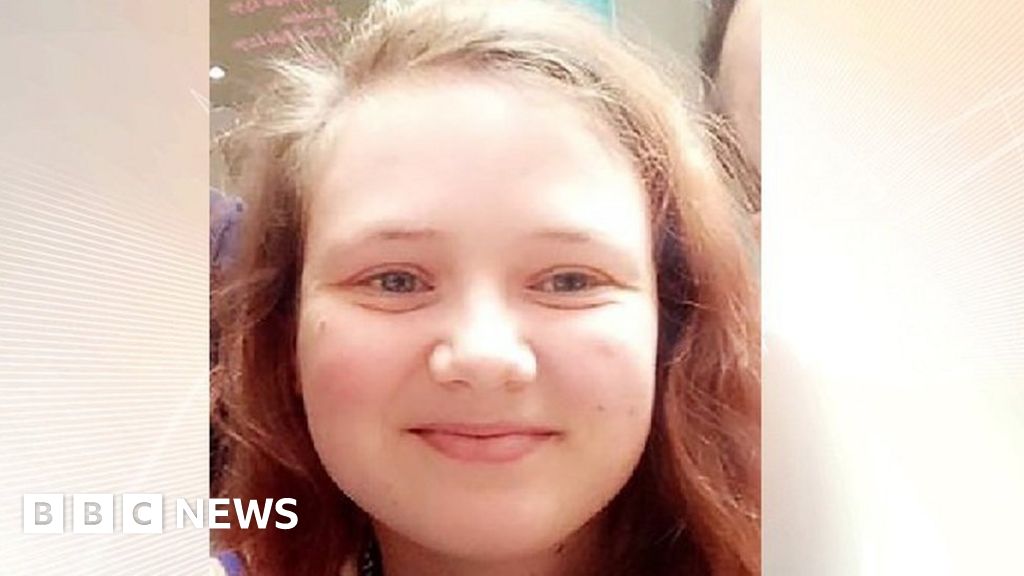 The brother of missing woman Leah Croucher has died, their father said.

Mrs Croucher, 20, was last seen at Milton Keynes on 15 February.

In a Facebook post, her father Johnon said he spoke with his son Haydon on Thursday to reassure him, nearly nine months after Leah's disappearance.

But he said a few hours later, the 24-year-old fell ill and he died with his father in bed.

Ms Croucher last saw her parents at their home in the Quancock Crescent on the evening of February 14.

She told the family she was meeting with a friend, but police said the meeting did not take place.

CCTV footage showed her walking about half a mile from her home at about 8:15 am the following day, but has not been seen since.

Haydon appeared in court earlier this year on charges of threatening a man he described as Leah's former boyfriend.

He accepted a voluntary restraining order and the prosecution was dismissed.

Mr Croucher said he had agreed to meet with his son on Friday so they could spend the day marking nine months since Leah's disappearance together.

"A few hours later, the police knock on the door and tell you that Feydon is fighting for his life," he posted on Facebook.

"The doctors say the prognosis is bad. You sit by his bed and watch it get worse by the minute. You have to say goodbye. What do you say in that situation?"

"You tell him you love him. You remember the funniest times. Please ask him to come back to us. Finally you need to tell him to go and be at peace.

"You hold him while he slips. To say that our hearts and minds are broken is an understatement. "

He added: "Be at peace Haydon. If Leah is there with you, be careful as always, until we get there.

“We adore and love you and horrible. Our world couldn't be more dangerous than it is now. "