James Ingram, R & B star and collaborator of Michael Jackson, dies at the age of 66 | music 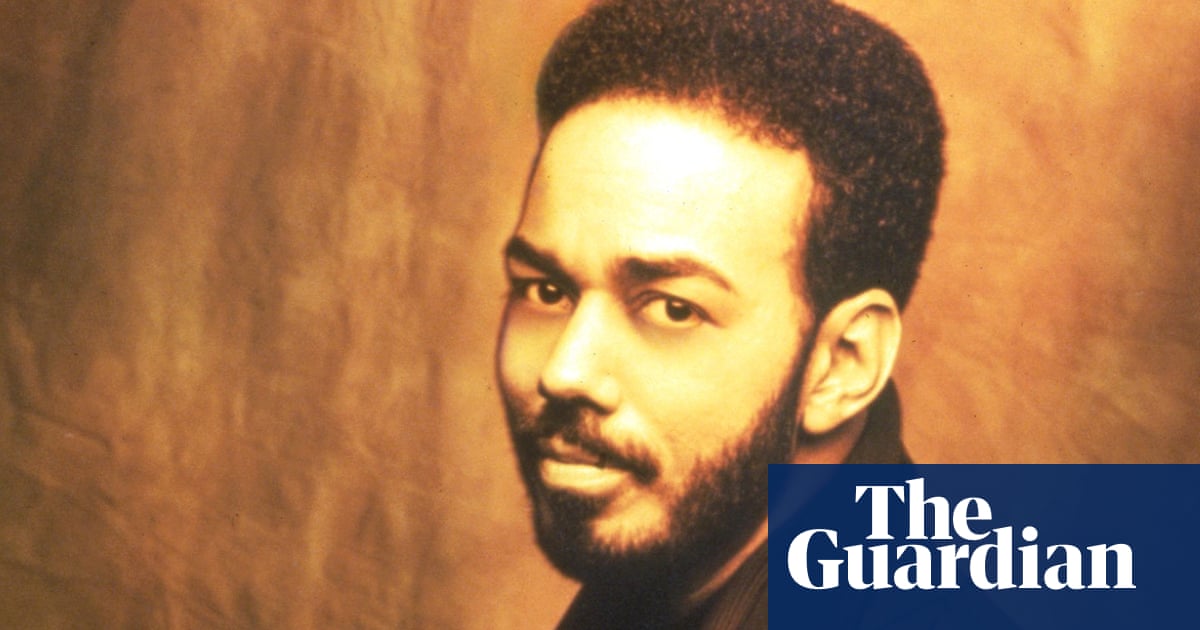 American R & B artist James Ingram died at the age of 66. TMZ reports that it has brain cancer. Ingram won two Grammy Awards during his career: his performance on the song Quotsy Jones One Hundred Ways won the best male R & B vocal performance in 1982, and Yah Mo B There, collaborating with Doobie Brothers' Michael McDonald, won the best R & B performances by a group or vocal duo in 1985.

Ingram had two singles from Nott 1 on the Billboard Hot 100 charts: Baby, Come to me with Patty Austin in 1982, and I did not have a heart in 1990. Co-wrote with frequent contributors Jones song PIT Thing), included in Michael Jackson's 1982 album Thriller.

"It's almost like I have the chance to go to Oz, and Quincy was the Wizard of Oz and Michael Jackson was with whom he worked with his world," he told Jett magazine in 1997. "Their work ethic is incredible." Ingram sang to the American charity single "We Are the World" from 1985 on Africa, produced by Jones.

Jones paid tribute to Ingram in a Billboard statement: "With that whispering whiskey voice, James Ingram was simply magical … Every beautiful note that Jacob sang has pierced your essence and comfortably made it home. was really a surprise, because James was a wonderful human being, with the heart of the moon's size. James Ingram was, and will always be, over comparison. "

Ingram was born in Ohio in 1952. He began to perform after moving to Los Angeles, where he joined the group Revelation Funk. He played keyboards for Ray Charles, and he sang on Jones' The Dude album in 1981. Two years later, he started a solo career with debut, It's Your Night.

Other Ingram collaborations include Donna Summer, Anita Baker, Nancy Wilson, Natalie Cole, Dolly Parton and Kenny Rogers. His duet in 1987 with Linda Rhonestad, Somewhere Out There, was the Top 10 hit in the UK and the United States. His songwriters won Grammy for the song of the year.

It's been fifteen years between the release of Ingram's fourth album, "Always You" in 1993, and his 2008 album "In The Light". During the 90's, he contributed to children's movie music, such as "Timmy Gift: Precious Moments Christmas Story", "Beethoven 2" and "Cats do not dance".

Sheila E, Gladys Knight, Shonda Reims and the root of the Questlove drum are among the stars who paid tribute to Ingram. "He could have been SAAAAANG, but under the guidance of Quincy Jones found a music background that allowed him to live in spaces intended for Kenny Login or Barry Manilov," Pinstraw wrote on Instagram.

He pointed out that Ingram's work "set the stage" for The Drone's main debut album since 1992, The Chronic, praising his "explicit blackness" and the way he established "a strong arsenal hits [without] must "make it more tasty" to [his] audience ".