Huntington's disease: The woman who inherited the gene is suing the NHS 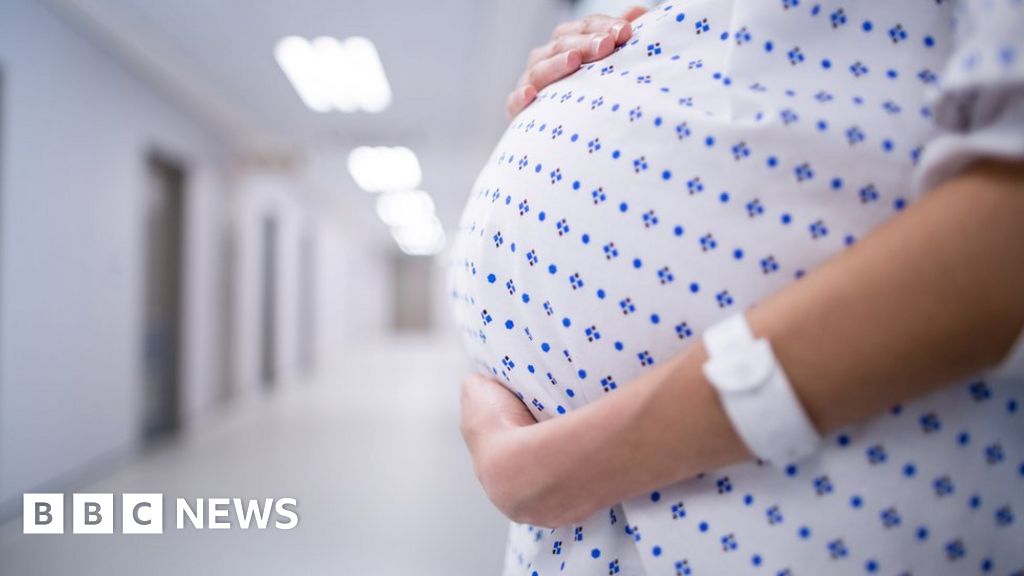 Ena is suing the London NHS for failing to disclose that her father had been diagnosed with Huntington's disease before having a child.

She discovered that he was carrying the gene for degenerative, incurable brain disorder after her daughter was born.

Enena then discovered that she also carries the defective gene, which means her daughter has a 50% chance of having it.

The NHS said the case raised a competing duty of care and a duty of confidentiality.

The plaintiff is known as ABC in order to protect the identity of her daughter, who is now nine years old.

The facts of the case are tragic. In 2007, ABC's father shot and killed her mother.

He was convicted of murder on the grounds of reduced responsibility and held under the Mental Health Act.

She was suspected to be suffering from Huntington's disease, a fatal neurological condition that gradually destroys brain cells.

When his diagnosis was confirmed in 2009 by doctors at St. George's NHS Trust, ABC's father made it clear he did not want his daughter to be informed. She told him she was pregnant.

He told doctors he feared she might commit suicide or have an abortion.

Four months after her daughter was born, ABC was accidentally informed of her father's condition.

She was tested and found to have inherited the Huntington gene, which means she would eventually develop the disease.

Her daughter has not been tested, but she will have a 50:50 chance of succeeding her.

Enena claims that the St. George's NHS Trust owed her a duty to care for her father's diagnosis, given that doctors there knew she was pregnant.

The ABC says she would have a genetic test right away and terminate her pregnancy, instead of allowing her daughter to risk inheriting the disease or having to take care of a seriously ill parent.

At the time, the ABC and her father had undergone family therapy organized by the NHS, so she claimed she had a duty to protect her psychological or physical well-being.

This is the cornerstone of the doctor / patient relationship, but it is not absolute.

Disclosure of personal information without the consent of the patient may be justified to prevent others from risking death or serious harm.

This case was first heard in the High Court in 2015, when the judge ruled that the full hearing should not go ahead.

The verdict said he had "no duty to a reasonable hearing" owed to the ABC.

But in 2017 the Court of Appeal reversed that ruling and said the case should go to court.

If the ABC wins the case, it will cause a major change in the rules on patient confidentiality and raise questions about the possible duty of care that family members owe to genetic testing.

Emily Ackexon, a law professor at the London School of Economics, said: "If a patient does not want her doctor to tell her children about her terminal diagnosis, for example, or her HIV status, then one cannot say that the doctor should respect the patient's confidence.

"The complicated factor with a genetic diagnosis is that it is not only information about the individual patient, but it also reveals that his or her relatives are at risk.

"In such circumstances, and when the relative can act upon that information, should the duty of the physician be extended to close members of the patient's family?"

A health spokesman for St George's NHS Trust said: "This case raises complex and sensitive questions about competing interests between the duty of care and the duty of confidentiality.

"During the trial it will be for the court to rule on these issues."