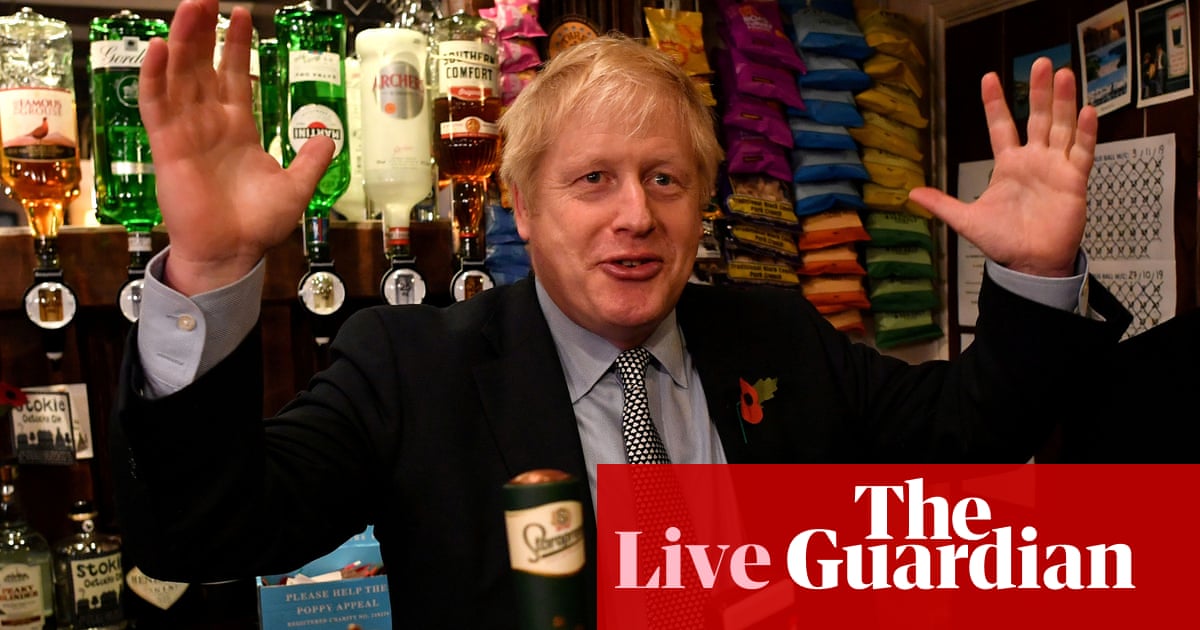 PR: The Prime Minister received a speech in his speech today. He warns against oneness, which for those unfamiliar with his Bible may be a word of self-satisfaction. Would that word not be better for those of you who are obsessed with our membership of the European Union, instead of meeting people's priorities.