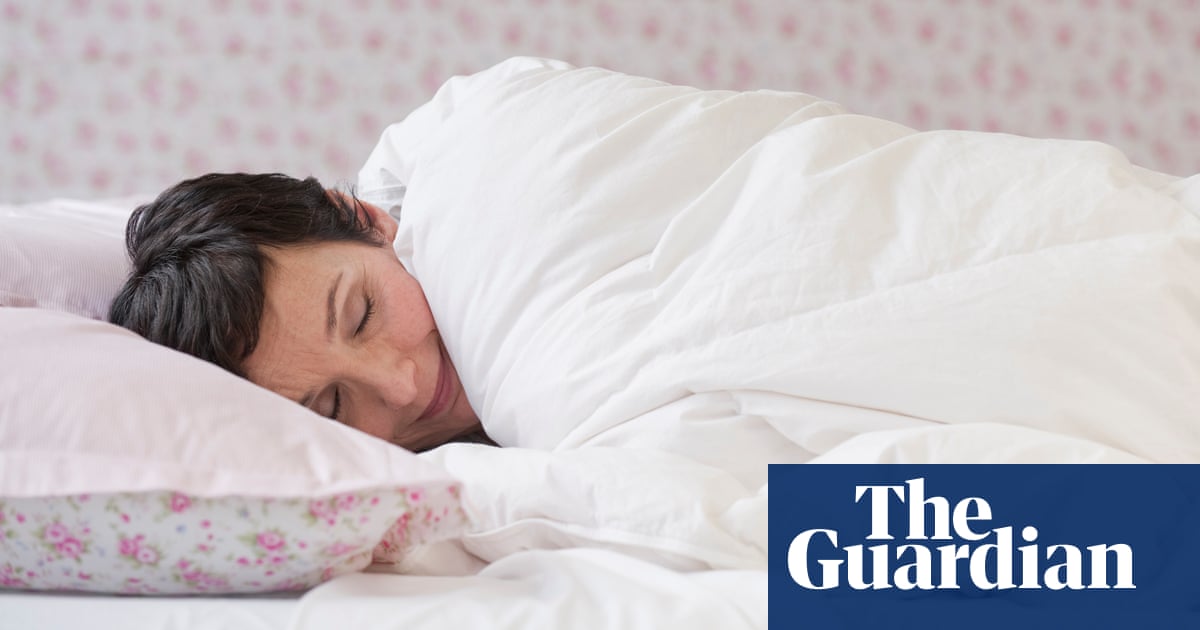 As winter approaches, it may be tempting to curl up under a thick feather pillow, but experts warn that it can lead to more than just warm fingers.

Doctors have reported a case of "feather lungs" – lung inflammation caused by respiratory dust from bed linen – and have urged medical professionals to be alert if patients with unexplained breathing.

The team said the condition, a form of hypersensitivity pneumonitis, was reduced to an immune response. Symptoms include night sweats, dry cough and shortness of breath – re-exposure to the cause can cause irreversible lung scarring.

"Health professionals are usually taught to ask patients with respiratory symptoms whether they have pets at home, such as birds, but according to the authors' experience, taking history usually does not address the issue of feather and pillow exposure," they write. "This is an important omission because the use of feathers instead of synthetic linen is common."

Dr Owen Dempsey, a consultant breast doctor at the Royal Aberdeen Ambulance and co-author of the report, said people should not rush to throw holes and cushions, but rather have trouble breathing when crossing bedding with feathers.

He added that although hypersensitivity pneumonitis appears to be rare, and the report covers only one case of pulmonary pulmonary disease, many cases can go unnoticed. "I suspect it's the tip of the iceberg," he said. "I think there are a lot of exposures out there that we're not aware of, and just because we're not aware of them, they're ignored."

Writing in BMJ Case Reports magazine, Dempsey and colleagues at Victoria Hospital in Kirkcaldy and Royal Aberdeen Hospital describe how a 43-year-old non-smoker man went to his doctor after experiencing three months of shortness of breath, fatigue and feeling good.

"Two months after the onset of symptoms, I could not stand or walk for more than a few minutes at a time without feeling like I was going out," said the patient – who was not listed in the report. "Going up to bed was a 30-minute activity because I could only manage two steps at a time, and then I had to sit and rest."

Human blood test results were normal and a chest X-ray was given. While this was reported as normal, he was seriously short of breath and the GP referred him to a respiratory clinic for examination. Concerned with the x-ray, Dempsey introduced himself to the human condition and learned that he had recently switched from synthetic to feather bedding.

The man was advised to bury the bedding, inspect the chimney and the bird loft, and make sure the mold was healed in the house.

Subsequent tests have shown that humans have unusually high antibodies to certain proteins from birds – including pigeons and parrots. In addition, further scans showed a pattern in the lungs that indicated hypersensitivity to pneumonitis, while its lung function was significantly impaired.

Within a month of shedding the feather bedding, the man showed clear improvement and, with subsequent steroids, he felt good after six months.

The team said the most likely diagnosis was pulmonary pulmonary disease. According to them, the condition is a rare subset of the "bird's funnel" lungs – a form of hypersensitivity to pneumonitis – which is caused by exposure to feathers and feces. Other forms of hypersensitivity pneumonitis include "farmer's lung", "pulmonary lung", "pulmonary pilicar" and even "mummy-steering lungs", reflecting a wide range of substance-related breathing activities inflammation of the lungs.

"There are several hundred different types of hypersensitivity pneumonitis," Dempsey said. "It is really important for medical professionals to be warm and take precise history and ask people for exposure, because there are so many things people do that we don't always appreciate when sitting in a clinic or surgery."