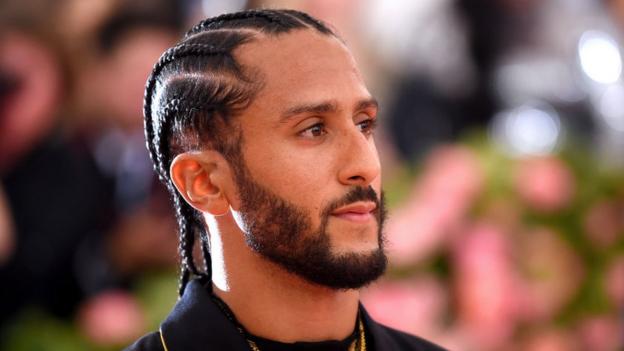 The NHL on Saturday arranged a private training session for former San Francisco quarterback Colin Capernick, who all 32 teams are welcome to attend.

The 32-year-old has not played since the 2016 season, when he started kneeling for the national anthem in protest of racial injustice in the United States.

Practicing in Atlanta will include fieldwork and interviewing.

NHL reports that several teams have asked about Capernick's willingness to play, with the player wanting to return.

The league discussed possible steps with the Capernick camp and made a decision on the training conducted by combine scouts and former NHL coaches.

The video of the field work and the interview will be available to all 32 teams, though all teams in attendance can hold their own interviews with Kaepernick, who led the 49ers to the Super Bowl 47.

In October 2017, Capernik filed a lawsuit against the owners of NHL teams he believed were plotting not to hire him.

The complaint was resolved in February, though specific terms of the agreement, including finances, were not released.